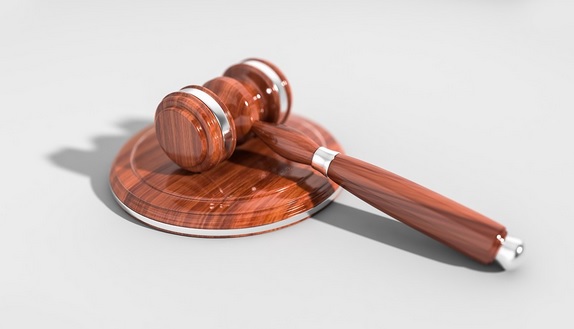 Thursday brought a great victory for Oregon agriculture as the Oregon Court of Appeals confirmed the lower court opinion on the Josephine County GMO ban initiative. The GMO ban, passed in May of 2014, was beginning to be implemented by the County in June of 2015 when Josephine County farmers, Bob and Shelly White, filed a lawsuit claiming that the measure violated the state “seed preemption” law. Their challenge to the law was decided on in May of this year, with the Circuit Court Judge ruling that the GMO ban was clearly preempted. In his written opinion, Judge Wolke said that, “[I]n this case, the conflict could not be more clear that the County’s GMO ordinance, and ORS 633.738 are incompatible.” The Oregon Court of Appeals confirmed that lower court ruling “without opinion.” which means that they agreed with Judge Wolke and had nothing further to add. This is a resounding victory that strengthens Oregon’s seed preemption law.

Also last week, the legislature hosted their September “Legislative Days.” This is a time where legislative committees meet and hold hearings on different issues that they want more information on. There are no official bills heard, and the committees can’t vote on legislation during these meetings. Highlights this week included a hearing on fire funding in the Ways & Means Subcommittee on Natural Resources, and a review of HB 3549 from 2015 in the House Agriculture and Natural Resources Committee.

Both of the hearings were “invited testimony only” so there was no opportunity for public participation. The fire hearing brought up a good conversation about forest management and will hopefully spur some actions moving forward. The HB 3549 hearing was a good update for the committee on the work that the Department of Agriculture has been doing over the past two years to strengthen their pesticide program.

On Thursday, attention in the Capitol turned to conversations around a “cap and invest” program in Oregon. There are some members of the legislature that would like to see a bill passed in the 2018 short session, but others have warned that a program of this scope needs more time. It’s yet to be seen who will win that argument, but the legislators pushing the concept are moving full speed ahead. They held four different workgroup meetings on Thursday including one on “Agriculture, Forests, Fisheries, Rural Communities, and Tribes.” While this group included some of our coalition partners, the conversation was dominated by environmental groups. Whether or not this concept has the votes to pass, it’s clear that this controversial issue will dominate the conversation in 2018 Session.