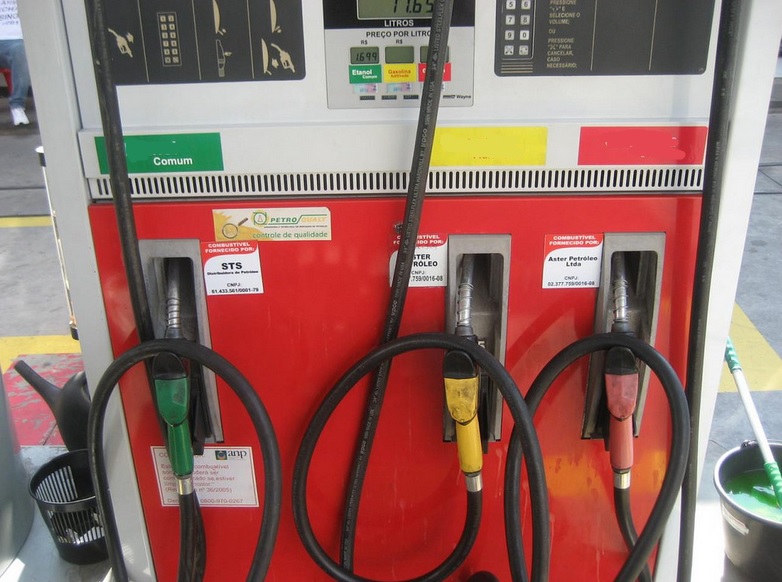 If Democrats retake Congress in November, a national carbon tax is likely to be part of their agenda. A referendum in Washington state next month is a test of public support.

Two years ago nearly 60% of Washington voters rejected a ballot initiative to impose a “revenue neutral” carbon tax. Green groups opposed the referendum because it wouldn’t generate money for environmental largess. Businesses said it would destroy jobs and increase energy prices, which is true.

Liberals have now fixed what they thought was the fatal flaw of the first referendum—namely, revenue neutrality. This year’s initiative would impose a $15 per ton carbon “fee” that would increase by $2 per year. The tax is designated a fee because the $2.3 billion in revenue it is projected to generate over the next five years would mostly be earmarked for “clean air and energy” programs—such as solar power and electric car subsidies—rather than general spending.

But revenues are fungible, and the carbon tax proceeds would invariably finance government spending in other areas. That has been the case in California where Democrats have used cap-and-trade revenue to finance the state bullet train, low-income housing and public transit in addition to green handouts.

The tax would raise gas prices by 13 cents a gallon in 2020 and 59 cents a gallon by 2035. Washington currently has the third highest gas prices in the country after Hawaii and California, and Seattle commuters won’t relish paying a few extra bucks every time they fill up. Electricity rates would rise modestly, largely because most of the state’s power is already generated by dams.

An analysis by National Economic Research Associates estimates that the tax would cost Washington households on average $440 in 2020 and would reduce state economic growth by 0.4% over the next two years. Not even Washington’s good liberals pretend low-income residents and workers will be held harmless.

Hence the referendum requires that 10% of revenues be spent on reducing energy costs for low-income residents. At least $50 million must also go to support imperiled workers in fossil fuels. Washington processes crude from North Dakota’s Bakken Shale and ranks fifth in the country in oil refining.

The kicker is that some 40% of the state emissions would be exempt including “energy-intensive trade-exposed” industries like aluminum production, diesel used in agriculture, fossil-fuel exports, and fuel purchased by local and state governments. Heaven forfend the tax could cost government union jobs. This political favoritism may mitigate the tax’s adverse economic effects and public opposition. But if liberals are really worried about climate change, why tolerate exceptions?

Washington’s tax might reduce global emissions by all of 0.02% in 2035, and the Intergovernmental Panel on Climate Change recently estimated a global carbon price of between $135 and $5,500 per ton would be necessary to forestall a climate apocalypse. This level of taxation would be a political nonstarter anywhere.

But if the Washington referendum passes, liberals will be emboldened to push carbon copies in other states and Congress. Some on the right advocate a national carbon tax along with a supposed “dividend” for taxpayers, but here all revenue is for Olympia politicians. The story in Washington shows that liberals care more about increasing tax revenue to spend than they do about reducing emissions.