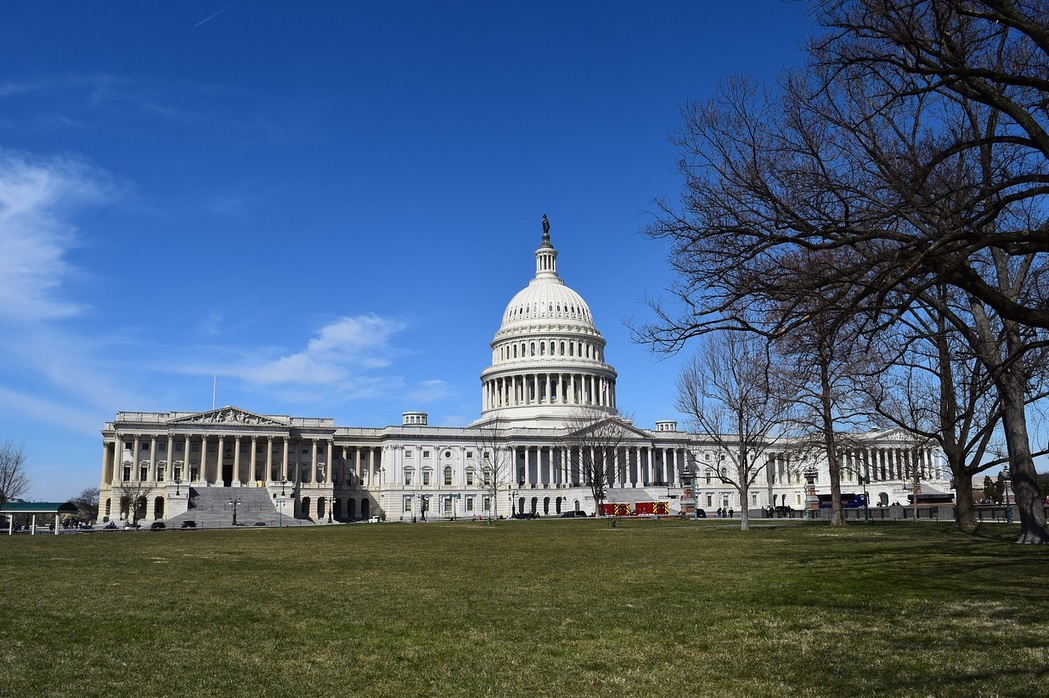 HB 420, a bill introduced in Congress recently, would take marijuana off the list of federally controlled substances. Since the 1970s, the number 420 has been used in cannabis culture to refer to smoking marijuana around 4:20 p.m. and on April 20 (aka 4/20).

Blumenauer discussed the proposed legislation in a press release posted on his House website.

“While the bill number may be a bit tongue-in-cheek, the issue is very serious. Our federal marijuana laws are outdated, out of touch and have negatively impacted countless lives,” Congressman Blumenauer said. “Congress cannot continue to be out of touch with a movement that a growing majority of Americans support. It’s time to end this senseless prohibition.”

Under the bill, called the Regulate Marijuana Like Alcohol Act, the Bureau of Alcohol, Tobacco, Firearms and Explosives would oversee regulations for cannabis.

Last year Blumenauer authored an eight-page comprehensive blueprint for marijuana legalization. The lifelong Portland resident was first elected to the US House of Representatives from the 3rd District of Oregon in 1996.