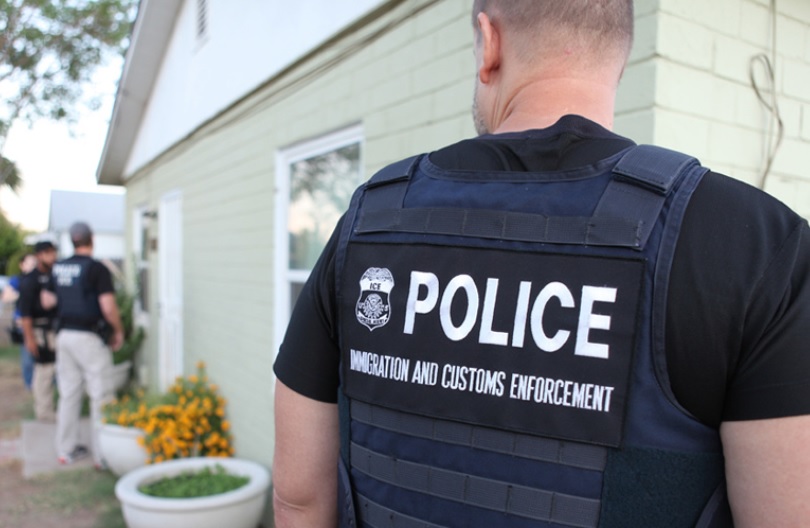 Oregon Association of Nurseries (OAN) members should remain aware that the possibility of ICE raids, investigations or inspections exists against all employers. They should prepare accordingly by hiring properly, maintaining their records, and knowing their legal rights in the event of attempted enforcement activity. OAN legal counsel Steve Shropshire of Jordan Ramis PC has written an article, “Protect your business with this 10-point plan in the event of an ICE inspection.” [OAN login required]

Members are urged to know these steps so they can protect their employees and their business, and react appropriately to what may transpire.