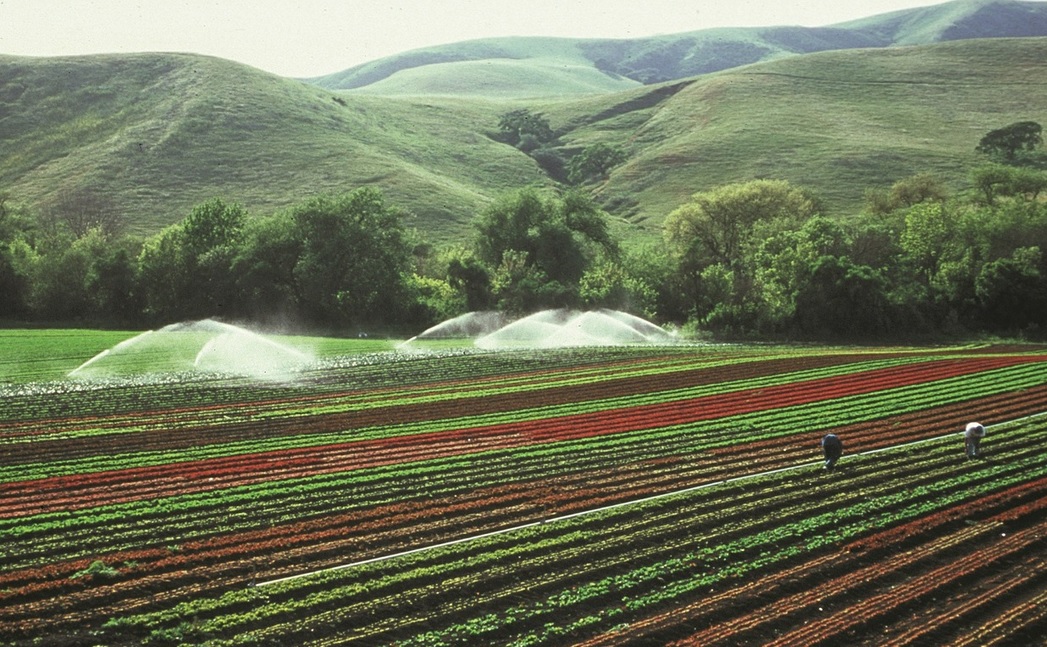 The challenge farmers and ranchers in western states have when it comes to public lands has its roots back in the revolutionary war, when states were fighting for self-governance, according to George Wentz Jr., a partner in the Davillier Law Group, who presented at the American Farm Bureau (AFBF)’s 100th Annual Convention in New Orleans.

In providing the historical context for western public lands, Wentz admitted he didn’t fully understand the idea of public lands or the impact they had on states until he moved to Idaho from the east a few years ago.

“I didn’t believe it when I was told that the lands I was looking at were owned by the federal government,” Wentz said. “This was new to me, and I’m sure new to many that live in the east. But we need to look at this not just as a property issue, but as a civil rights issue. It’s a fundamental equality issue.”

Wentz presented the historical origins of what he feels is at the heart of the public lands dispute. As many states were fighting for self-governance against England during the revolutionary period, they looked to unite in this effort. States such as Maryland, however, felt an uneven balance with other states that held claims to “western lands”, and weren’t going to join the effort until these disputes were resolved and all states entered the union on even terms. Those lands were to be held in common by the federal government temporarily until they could be organized into states themselves. This process continued until western expansion reached Colorado.

The process stopped, Wentz believes, for two main reasons – the passage of the 16th Amendment, which created a federal income tax, and the passage of the Federal Land Management Policy Act (FLPMA), which has established how federal lands are managed.

Prior to the ratification of the 16th amendment in 1913, Wentz said, the federal government survived financially on tariffs and land sales. With a new source of revenue, the government stopped the process of selling the land.

FLPMA was passed in 1976 and provided rules for the managing of public lands. The mechanism that allowed states to be on equal footing was abandoned, essentially allowing the federal government to forever maintain ownership of federal lands.

“It would be like a trustee waking up one day and seeing there was a lot of money in the trust, and then deciding that instead that it would be the owner, not the trustee. This provision is unconstitutional I believe,” Wentz said. “Are [western] states weaker than other states because they can’t control the lands with its borders? I think they are.”

With states in the west on uneven footing, Wentz argued that western states are put at a disadvantage politically. Wentz feels as these inequalities are further understood, it will be up to Congress to figure out a solution in conjunction with the states. It is hoped that a more equitable solution will aid farmers, ranchers and other users of public land.