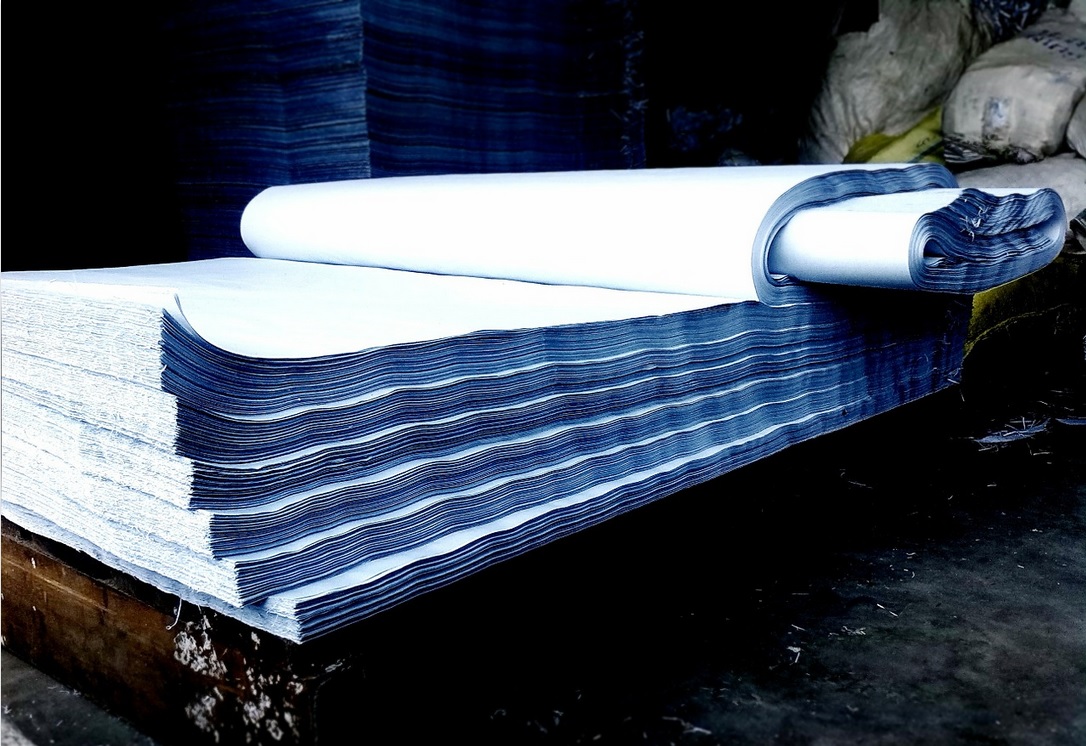 The pulp and paper industry is a major driver of Oregon’s economy – particularly in the rural communities where mills provide more than 4,000 jobs and in excess of $1.5 billion in local economic activity.

These jobs aren’t in Oregon’s largest towns. Some may have only a single stop sign. But their mills offer good paying, typically union-represented jobs with wages and benefits that significantly exceed local standards.

As Oregon develops a framework for a state-based cap and trade program, we see two important priorities that Oregon legislators must consider. The first is ensuring that their actions won’t reverse the progress that we are making in Oregon and subsequently lead to higher global CO2 emissions from pulp and paper production. The second is protecting good-paying, family-wage jobs in rural communities across the state.

The current version of House Bill 2020 does neither. In fact, exempting Oregon’s pulp and paper sector from the proposed requirements is the only way that Oregon can ensure lower global carbon emissions and protect high paying local jobs.

Mills in Oregon don’t compete with other local mills. They compete with facilities in other states and other countries – most of which have much higher greenhouse gas emissions.

The global competition that our mills face is well documented. The governor’s own carbon consultant found that the paper industry is subject to trade pressures that make it impossible to pass on higher costs to customers. So, when Oregon enacts cumbersome new regulations – and imposes a per-ton fee on carbon emissions, as HB 2020 does – production at mills elsewhere increases while jobs here at home vanish.

Our mills principally use carbon-neutral energy resources like biomass and hydroelectricity. Carbon neutral biomass accounts for approximately 65 percent of onsite energy generated by Oregon’s pulp and paper industry. Our mills were green before being green was a trend.

As a result, Oregon pulp and paper mills generate the second-lowest intensity for carbon emissions for purchased electricity of any other state in the country – trailing only Washington due to its higher use of hydroelectricity, according to data from the U.S. Energy Information Administration.

The fatal flaw in the proposed legislation is that it puts Oregon at a competitive disadvantage against mills with much higher carbon emissions and incentivizes mill owners to move production elsewhere. Global emissions from pulp and paper production will actually increase, as a result, while likely costing our brothers and sisters in the pulp and paper industry their jobs.

The Oregon Legislature has an opportunity to exercise common sense and protect workers and local economies. An exemption for Oregon’s cap and trade legislation protects jobs and protects against shifts in production that lead to higher global CO2 emissions.