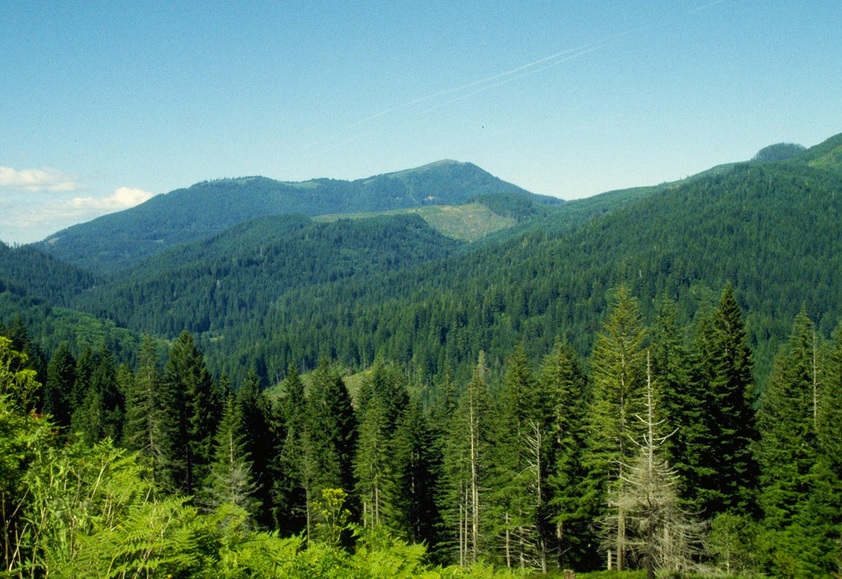 A bill sponsored by two Democrat state representatives—Andrea Salinas of Lake Oswego and Karin Power of Milwaukie—would curb logging, road construction, and use of pesticides and herbicides in any forestland that feeds a drinking water source.

Supporters, including the Sierra Club, say House Bill 2656, also known as the Safe Waters Act, would protect the watersheds and therefore the drinking water in primarily Western Oregon communities and those along the Oregon Coast. They say clear-cutting increases water turbidity and chemical spraying contaminates watersheds, endangering those downstream who rely on rivers and surface wells for their drinking water. The bill’s proponents contended that the Oregon Forest Practices Act governing logging on public and private lands since 1971 doesn’t do enough to protect people from potentially harmful contamination, according to an article in The Bend Bulletin.

Some blamed logging operations for last summer’s toxic algae bloom at Detroit Reservoir that shut down Salem’s drinking water system for a while, although Salinas said she hadn’t seen anything from the Department of Environmental Quality that supports that conclusion.

Opponents contend the bill would increase potentially devastating wildfires by restricting clear-cuts and economically harm the timber industry and the 61,000 people who work for timber companies and earn an average of $50,000 a year. The Bulletin said Gary Springer of Starker Forests in Benton County testified in writing that the bill would affect 1 million acres of forestland and described it as “a misguided solution in search of a problem that does not exist.”

In fact, Kyle Abraham, deputy chief of the Forest Division of the state Department of Forestry, said 75 percent of the state’s waterways are considered in “good to excellent condition.”

The Oregon Department of Forestry didn’t take a stand on the bill, but officials noted that the Forest Practices Act has changed over the years and remains successful in regulating the logging industry along with state land use laws and voluntary measures.

Passage of the bill could restrict logging so much that property owners might convert their land to other uses, which might be potentially more damaging to the watersheds and result in an overall decline in water quality.

The bill was in the House Committee on Energy and Environment with no further hearings scheduled.