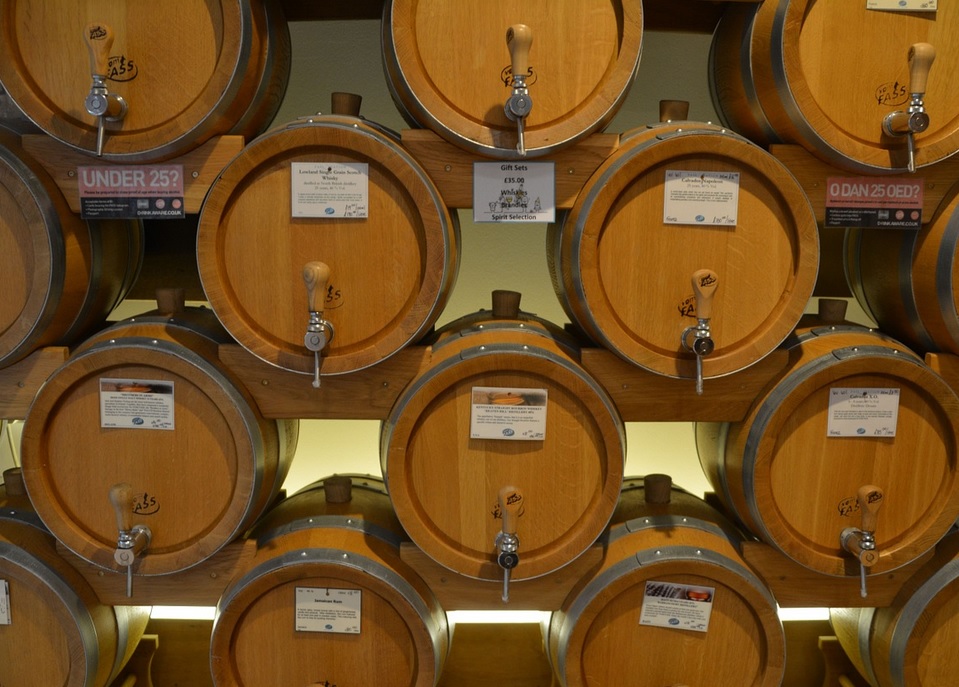 Out-of-state wineries will have to pay the same $25 per ton tax that growers inside the state pay under a bill approved by the Oregon Senate 28-0.

Under Senate Bill 112, wineries that source grapes from Oregon would pay $25 a ton, a cost often split between the wineries and the growers, according to the Portland Business Journal. The bill moved to the Oregon House for review.

The measure was part of a package of bills proposed this legislative session to protect Oregon’s $5.6 billion wine industry, especially after controversy over wines manufactured by a California winery but marketed as an Oregon pinot noir. Copper Cane in Napa Valley made the wine from Oregon-grown grapes and sold it at a lower price.

But the industry didn’t rally behind the restrictive measures supported by the Oregon Winegrowers Association. For example, Southern Oregon grape growers worried about scaring away California buyers.

Republican Sen. Brian Boquist of Dallas described the tonnage tax as a good solution to a complex problem.