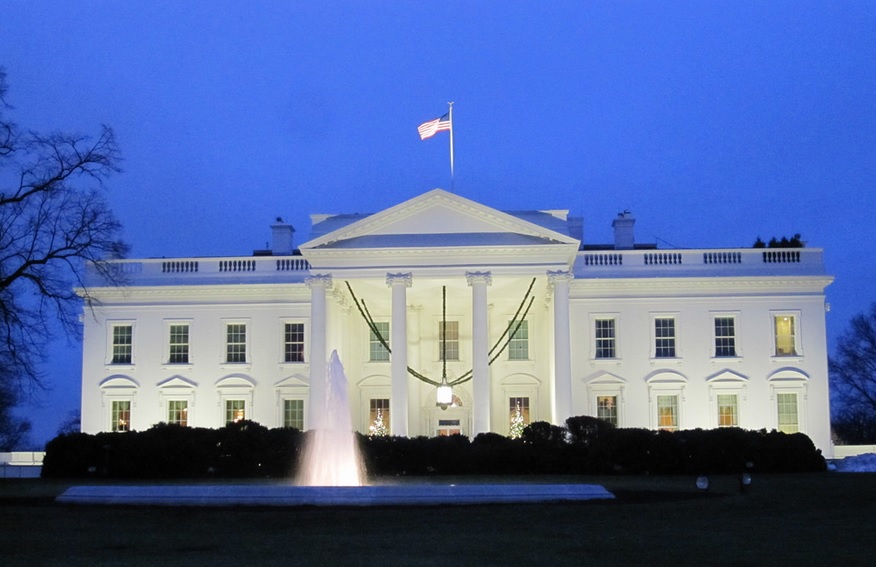 The following may be attributed to American Farm Bureau Federation President Zippy Duvall:

“Today’s Endangered Species Act reforms serve the needs of imperiled species as well as the people most affected by implementation of the law’s provisions. This makes real-world species recovery more likely as a result.

“These new regulations restore the traditional distinction between threatened and endangered species. That’s important. In the real world, the things we must do to restore a threatened species are not always the same as the ones we’d use for endangered species. This approach will eliminate unnecessary time and expense and ease the burden on farmers and ranchers who want to help species recover.

“Keeping species on the endangered list when they no longer face the threat of extinction takes valuable resources away from species that still need ongoing protection under the ESA. These new regulations will provide much needed consistency in the listing and de-listing process to better allocate critical resources to species in need.

“Finally, we are pleased to see one other, common-sense matter: Lands to be designated as unoccupied critical habitat for threatened and endangered species will have to actually include at least one physical or biological feature needed to conserve the species. Farm Bureau welcomes all of these changes.”