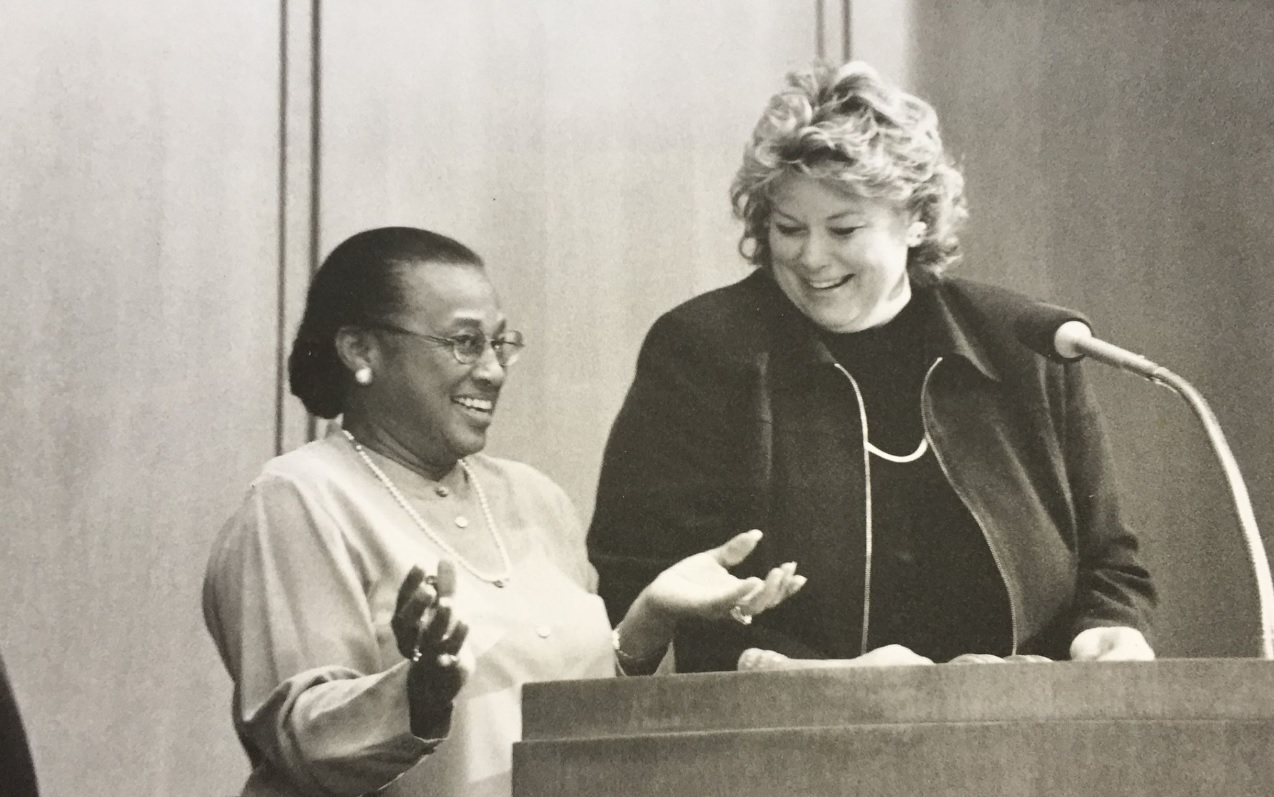 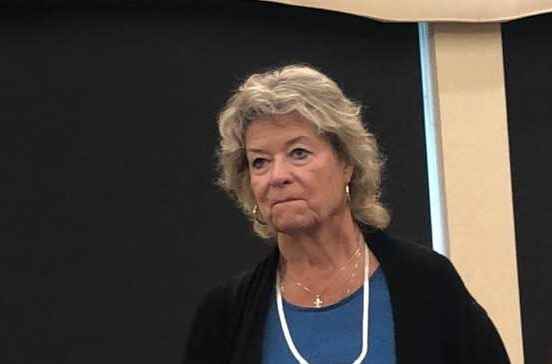 Snodgrass grew up picking crops on her grandparents’ farm, which included hundreds of acres of berries, mint, corn and beans in the Jefferson area. “Those summers gave me a healthy appreciation of the hard work farmers do,” she says. As an adult, she and her husband purchased one of his family’s garden centers. They have run the Portland-area company called Drake’s 7 Dees for the past 50 years, expanding it to include a landscape division. “It was so easy to talk about agriculture while in the Legislature because I lived and breathed it.”

Snodgrass’ highlight was being a constant voice for agriculture and rural communities. “A nursery grower plants a crop one year which is not ready for ‘harvest’ for three to five years,” she says. “That is a long wait for return on investment. Meanwhile, regulations can change, neighborhoods change, the price of fuel goes up, labor changes and the weather is a constant threat to the health of a nursery crop. It is important for all politicians to get their arms around the complexities and economic influence the ag and natural resource industries have on the general fund.”