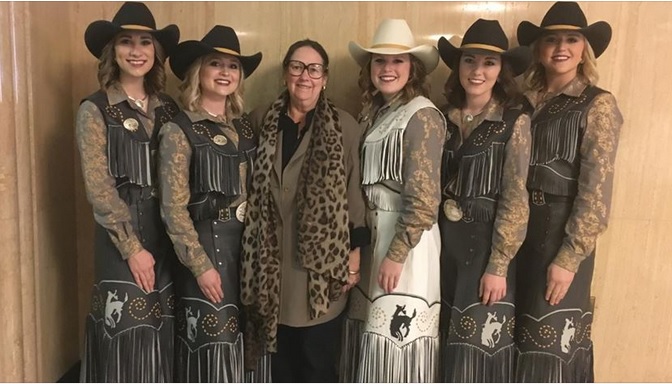 Oregon Senate, 2005-Present, District 16 Cities west of Portland from Scappoose to Tillamook up to Astoria. Oregon House of Representatives, 2001-2005.

Johnson grew up in Central Oregon, where she came to realize the importance of natural resources to Oregon’s economy. Her father, Sam Johnson, owned timber mills in Central Oregon and Northern California. He also served in the Oregon House of Representatives from 1969 to 1979 and helped write the Forest Practices Act. 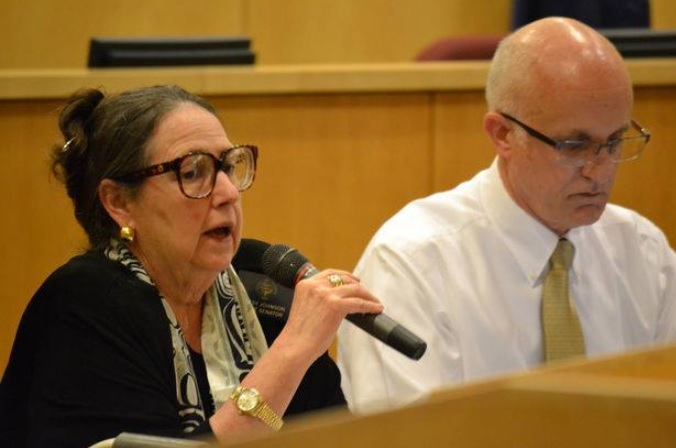 Johnson is dedicated to raising awareness for and consistently protecting the livelihoods of those in the business of natural resources, from logging to cattle. As a big supporter of the dairy industry, including the Tillamook Creamery, the Oregon Dairy Farmers Association honored her with its Distinguished Service Award in 2017, naming her “a real friend” and protector of the dairy industry. Fighting for agriculture, she says, often puts her on the defensive end. “It’s a constant process of educating urban legislators on the importance of agriculture to the vitality of Oregon,” she says. “It’s incumbent on legislators to think about all of Oregon.”