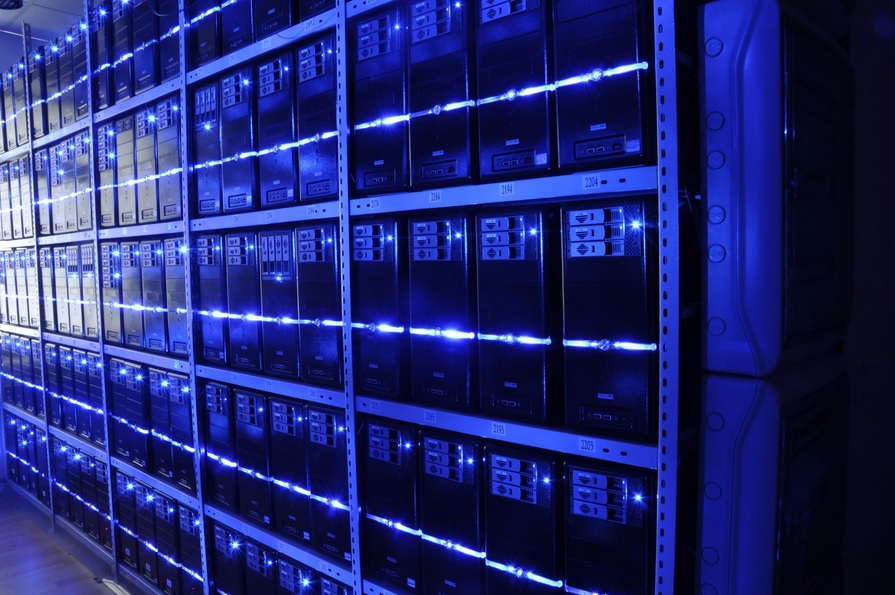 The House of Representatives passed Farm Bureau-backed legislation that will improve the accuracy of broadband coverage maps to better identify needs.

“Broadband is a necessity and many rural areas still don’t have access to it or are underserved. With limited funding, it’s critical we target resources where they are needed most,” said American Farm Bureau Federation President Zippy Duvall. “Farm Bureau thanks members of the House who worked diligently to pass this legislation and who are committed to delivering broadband access to rural communities. We strongly encourage the Senate to take up this issue without delay.”

Current broadband coverage maps are inadequate because they rely on census block data to determine which areas are covered. Census blocks are too large in rural and remote locations to accurately determine need. If even one household in a given census block is reported by a provider as being served, then the entire block is considered served. Census blocks larger than 2 square miles comprise more than 64% of the U.S. land area, so every rural area is impacted by this problem in some way.

In addition to creating more accurate maps, the bill requires the FCC to establish an audit process that ensures internet service providers are providing accurate data used to create the maps. It also would create a user-friendly process to challenge the data.