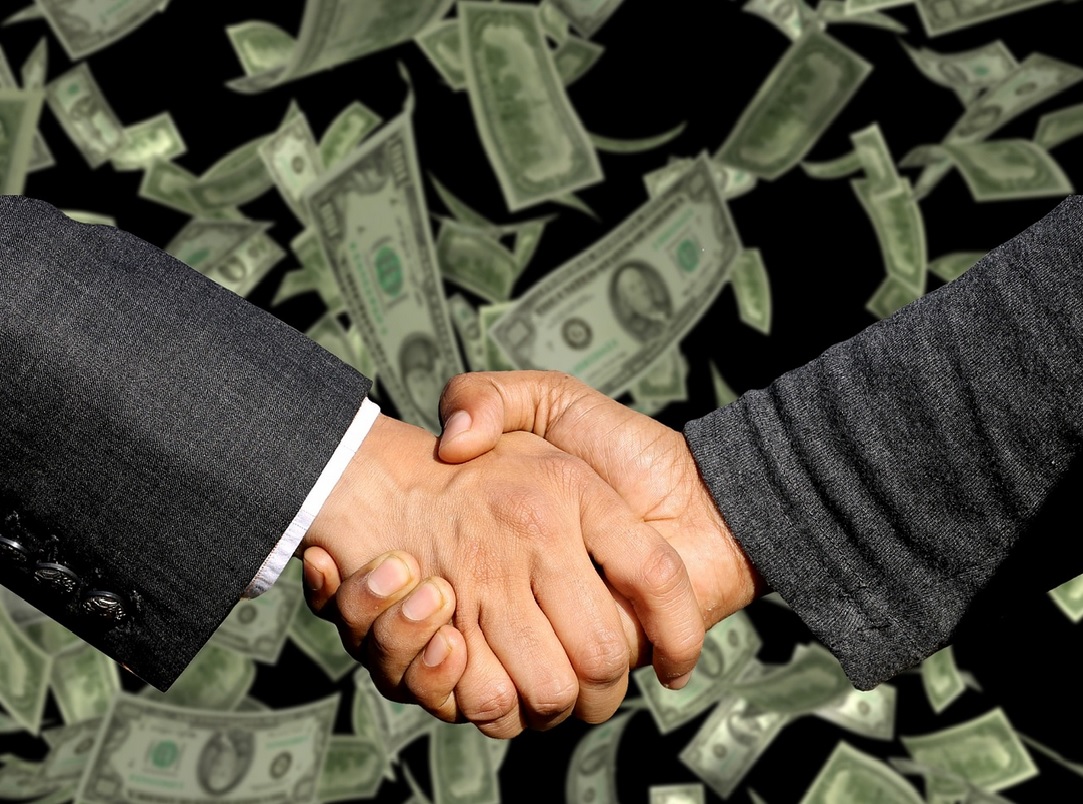 America’s farmers and ranchers received a second round of good news this week with Senate approval of the United States-Mexico-Canada Agreement (USMCA). At a time when farmers continue to face strong economic headwinds, the agreement is expected to increase U.S. agriculture exports by $2 billion.

“This trade agreement comes at a critical time for farmers and ranchers, increasing optimism that we’ll turn the corner in 2020,” said American Farm Bureau President Zippy Duvall. “USMCA is an important step toward restoring the competitiveness of America’s farmers and ranchers, strengthening our trade relationships in North America and setting an example for agreements with other important trading partners.”

The USMCA is expected to result in a $65 billion increase in gross domestic product. Canada will increase quotas on U.S. dairy products, benefitting American dairy farmers by $242 million. Canada will also treat wheat imports the same as domestic wheat for grading and pricing.

“We commend President Trump, the House and the Senate for working together in a bipartisan manner to enhance these important trade relationships and help jumpstart our ag economy,” Duvall added. “Their leadership shows a dedication to protecting the livelihood of millions of Americans on the farm and throughout the food system.”

President Trump is expected to sign the USMCA soon, the final step to enacting the agreement.

The USMCA vote comes just one day after the United States signed a new trade agreement with China, which promises to increase agricultural exports overseas by tens of billions of dollars.

Duvall said, “USMCA, the China trade agreement, the recently enacted U.S.-Japan Trade Agreement, and the U.S.-South Korea Rice Agreement are moving us toward rebalancing the scales of international trade. It is important this trend continues as the U.S. negotiates agreements with other international trading partners. We’re making great strides in giving farmers and ranchers fair access to the global market again.”

Additional trade agreements worthy of attention include the U.S.-European Union negotiations, as well as an agreement with the United Kingdom as it leaves the European Union.