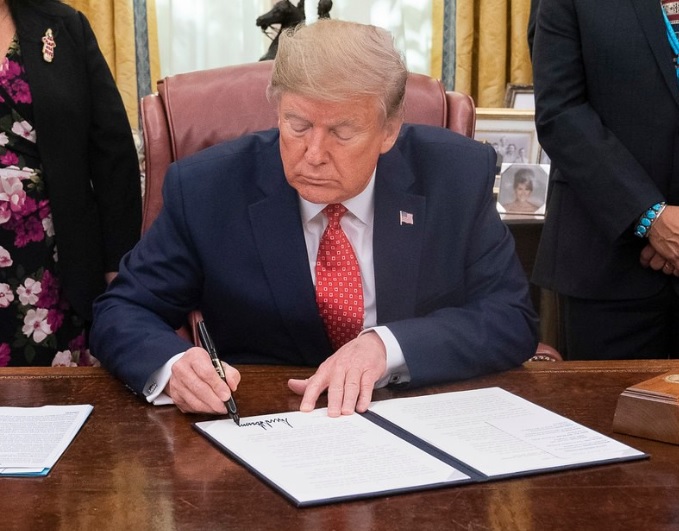 “While NAWG continues to review the budget proposal in more detail, we do see that it proposes drastic cuts to some key programs for wheat farmers.

“It has become an annual tradition for the Administration’s proposed budget to include cuts to crop insurance, which has happened under Presidents from both political parties. It must be understood that issuing cuts to crop insurance can make policies more expensive for farmers. When input costs remain high and commodity prices low, this additional cost could result in many growers not having insurance and may make it difficult for them to stay in business.

“The President’s FY21 Budget Proposal would also scale back key safety net and conservation programs which many growers rely on to better incorporate sustainable and healthy soil practices into their operations.

“The FY21 Budget Proposal also enacts a cut of $1.66 billion to in-kind international food aid. Feeding the world is a driving motivation for many agricultural producers. The U.S. wheat industry is a champion of food aid programs, making up an average of 40% of all in-kind food aid from the U.S. each year.

“Cuts to discretionary programs would mean reductions to key research programs for growers. Today, wheat farmers are dealing more and more with extreme weather conditions, disease, and pest challenges, which can only be addressed through public and private research efforts.

“NAWG would like to thank the Administration for fully funding the Market Access Program (MAP) at $200 million and the Foreign Market Development (FMD) Program at $35 million. Both programs have been critical to the export success for American wheat by helping to create access to new markets.

“NAWG will continue to impress upon Congress the difficult economic conditions in wheat country and thus why these programs shouldn’t be cut through the budget and appropriations process.”