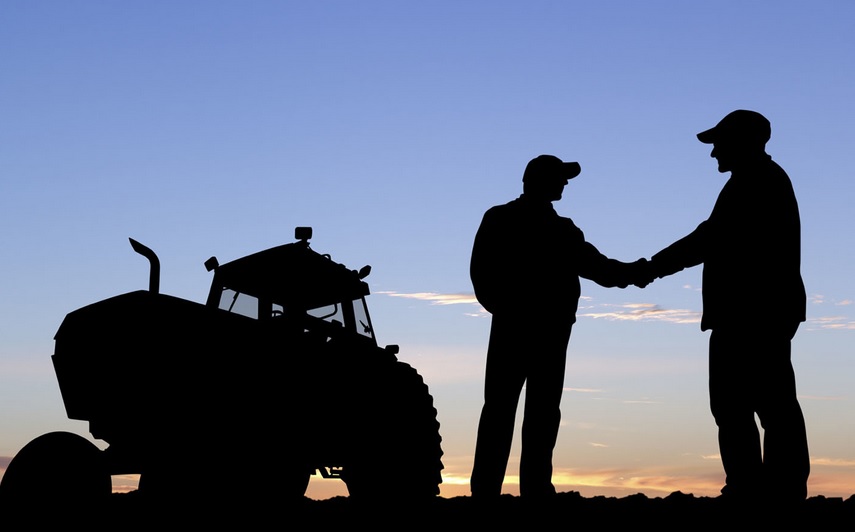 The Top Five Ways Ag Is Treated Unfairly In Oregon
By Jeff Reynolds,

Oregon has some of the richest, most productive farm and ranch land in North America. Yet, the agriculture sector in Oregon faces significant challenges. In fact, Oregon may represent one of the most challenging environments in the Union to work the land to make a living. The State of Oregon doesn’t make it any easier for farmers and ranchers.

Here are the top five ways in which the Ag sector is treated unfairly in Oregon.

Tariffs placed on Oregon’s agricultural goods shipped overseas puts a dampening effect on free trade. Trade wars can have a disproportionate effect on Oregon’s ability to sell its produce overseas, and can reduce the number of markets in which we can succeed.

Oregon’s government places artificial limitations on the market for water for a variety of reasons, limiting access for farmers and ranchers. As a water-intensive operation, agriculture faces particularly strong pressures when access is limited.

Oregon shares borders with Washington, Idaho, Nevada, and California. Three of those states have strong agricultural production. Particularly in the case of Idaho, when the state government eases regulations and restrictions on agriculture, they can compete more strongly with Oregon’s farmers and ranchers. Even the state of Washington provides less onerous regulations in some cases.

Producing the food we eat requires heavy equipment. Heavy equipment cannot run on electricity alone. There’s a reason there aren’t any electric tractors – several reasons, actually. When the price of gas increases by up to 72₵ per gallon, that will have a massive effect on revenues for farms and ranches all over Oregon.

Oregon’s corporate activities tax affects the ag sector on many levels. It’s a tax on revenue, not profit. So in a way, it incentivizes smaller harvests, because the larger the harvest, the higher the tax. It also affects farms and ranches that require capital equipment investments or long term equipment leases. That just makes the profit margins that much thinner. Bottom line is that the CAT hits revenues on multiple levels, an effect called layering, so that profits get squeezed to the point of nonexistence.