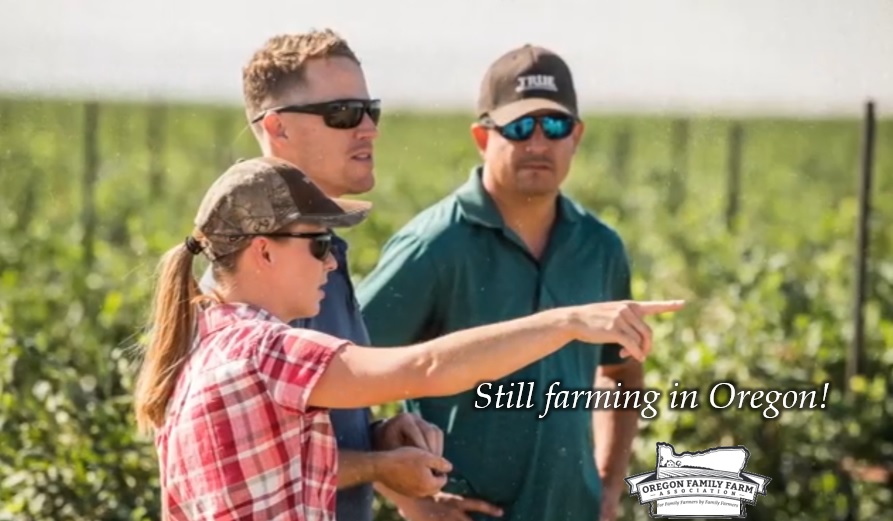 While the headlines are full of companies calling it quits over these historic setbacks, one Oregon farm is going big with a new product launch called SpudLove potato chips.

“We’re honored to be the beneficiaries of this generous partnership that helps bring locally grown potatoes to families facing food insecurity throughout Oregon,” John Burt, executive director of Farmers Ending Hunger, said in a statement. 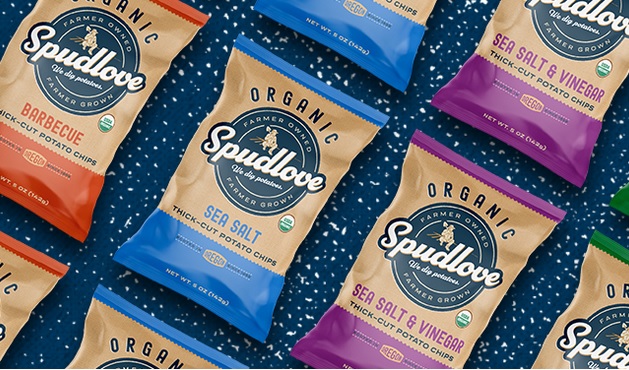