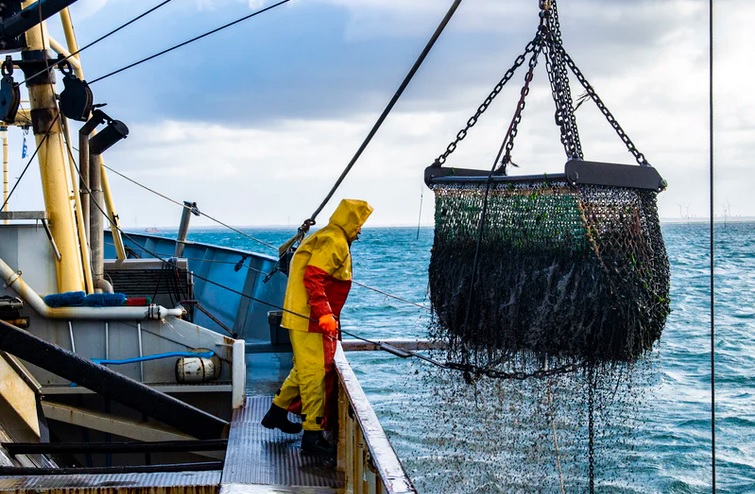 Oregon just experienced it’s biggest one day jump of the year for coronavirus cases. A total of 146 cases were reported on Sunday June 7th. At least 65 of those cases came from Pacific Seafood in Lincoln County which increased to 124 employees later on in the week.

A few weeks ago this news would have been more devastating, but the dynamics have changed.

First of all, health officials have declared the problem “contained” thanks to fast acting and wide-spread response from the company and local officials.  Such a 72 hour response is encouraging.

Thirdly, some of the cases may have occurred with out-of-state workers coming into the plant according to Lincoln City News.

We mention the complete list of factors because knowing the whole story is important to fighting the virus and to the rebounding of our important local small business.