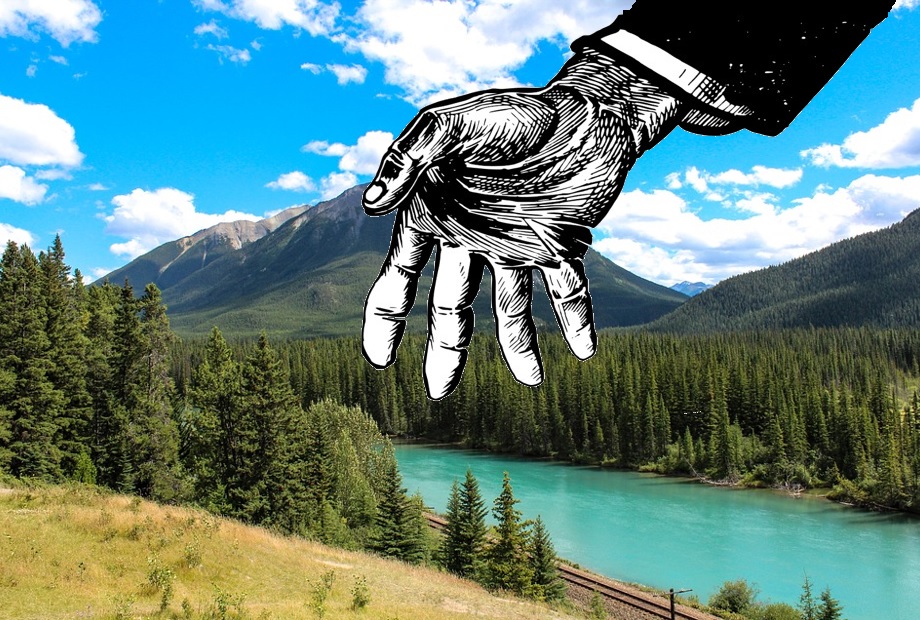 “Today’s passage of the Great American Outdoors Act is a disappointment to those who value conservation and active management of our natural resources. By making funding for the Land and Water Conservation Fund (LWCF) mandatory, proponents of this bill sentenced existing and future lands and waters to the same fate facing current federal assets – billions of dollars in deferred maintenances.

“Today is indeed a landmark day – with this legislation, Congress has abdicated their responsibility and privilege to engage in these important conservation decision. I hope they are more prudent in representing their constituents when setting conservation priorities in future legislation.“