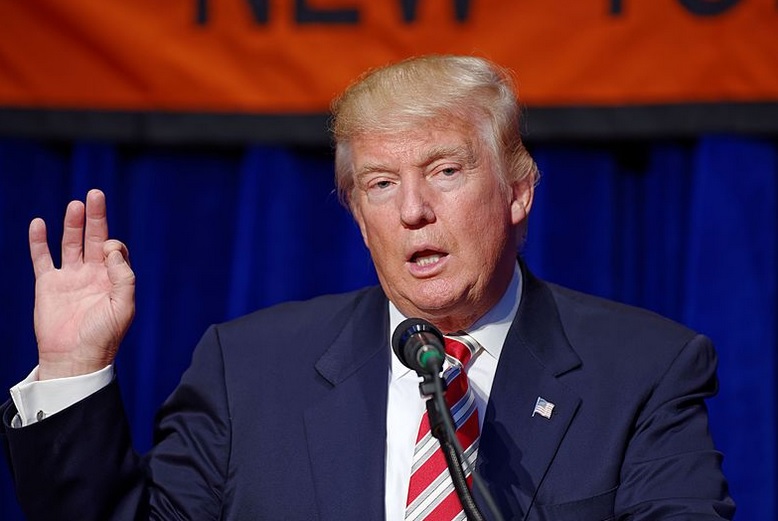 There’s been a lot going on, what with harvest continuing amid the pandemic, the terrible wildfires and an active election season, so you may not have noticed a couple actions taken by Gov. Gavin Newsom that could have wide-ranging and long-lasting impacts on rural California.

Most recently, the governor announced a goal to conserve 30% of the state’s land and coastal water by 2030, “to fight species loss and ecosystem destruction” (see story). Earlier, Gov. Newsom ordered regulations to require all new passenger cars and trucks sold in California be zero-emission vehicles by 2035. In each case, the governor said he was acting to reduce California’s contribution to climate change.

Both of these actions occurred via executive order, and the “30 by ’30” order put into motion actions the state Legislature declined to take earlier this year.

That’s certainly troubling, and a concern Farm Bureau and other organizations have raised. Such sweeping changes should be subject to full discussion and debate before the Legislature.

But beyond that, let’s focus on what these policies might mean for those of us who live and work in rural California.

A lot about the “30 by ’30” order remains to be fleshed out, and Farm Bureau will actively participate in discussions with state agencies. Certainly, cropland, timberland, pasture and range pull carbon out of the air, and livestock contribute to managing land to prevent destructive wildfires—fires that add significantly to the state’s greenhouse gas emissions.

In the face of a public debate around public lands or working lands, we should recognize that agriculture represented 9% of all emissions when measured by economic sector and, according to a 2018 Department of Interior survey, public lands and waters were the source of nearly 25% of U.S. greenhouse gas emissions.

Whatever this “30 by ’30” effort entails, farmers, ranchers and timber operators must be viewed as partners—not as obstacles to be removed from the land we care for. As I said to reporters asking me about the governor’s executive order, working lands only work if people are allowed to work them.

California’s working lands must be seen in their full context. Along with their environmental attributes, they provide affordable food and farm products for people in California and beyond; they generate jobs and economic activity for rural and urban areas alike; and they represent one of California’s enduring examples of innovation.

California farmers and ranchers should be considered the model of agriculture worldwide. Our success has been built on the ability to adapt to climate risk and to employ conservation and renewable resources for public benefit.

Let’s hope the purposes of this current executive order aren’t once again hijacked by those who view preservation as the only environmental solution—a solution that, to date, has resulted in devastating wildfires, water quality issues, increased poverty rates and a housing crisis, all of which directly or indirectly contribute to increased levels of greenhouse gases.

Of course, the main sources of greenhouse gas emissions in California are the cars and trucks that carry people to and from our state’s cities and suburbs. The governor’s executive order on zero-emission vehicles tries to address that—but with no recognition of how it affects rural residents.

Along with the requirement to sell only zero-emission cars and trucks by 2035, Gov. Newsom’s executive order mandates all operations of medium- and heavy-duty vehicles be 100% zero-emission by 2045 where feasible. State agencies will also be required to work with the private sector to accelerate installation of “affordable fueling and charging options.”

It seems almost certain this electric-vehicle mandate will disproportionately burden low-income, rural and agricultural communities. Think about the distances rural people must drive—and about the pitted, crumbling roads they drive on. California already ignores the transportation needs of its rural regions.

An analysis by the Sacramento Bee showed wealthy parts of the Bay Area and Southern California have much, much greater access to electric vehicle charging stations, while some rural regions have next to none.

“Don’t worry,” the electric-vehicle boosters say, “when the time comes, there will be plenty of charging stations throughout California.”

Maybe, but promises won’t get our crops harvested, our livestock to pasture or our products to market. And if our products can’t get to market, food costs will go up for everyone.

Farm Bureau has raised these concerns directly with the governor and his administration, and will continue to raise them.

By growing food responsibly, California farmers, ranchers and rural residents contribute every day to the world’s original green economy. Actions taken in the name of addressing climate change must not undermine that work.

(Jamie Johansson is president of the California Farm Bureau Federation.)