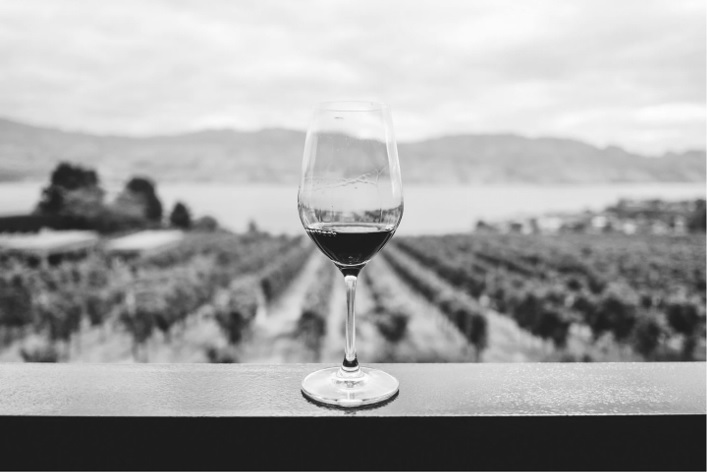 Willamette Valley vintners who suffered smoke damage to their grape crops in years past face more serious threats this year—the destruction of their crops by wildfires.

Dry weather and wind fueled wildfires throughout Oregon, Washington and California this fall, including the 875-acre Chehalem Mountain-Bald Peak Fire in Washington and Yamhill counties.

Residents throughout Western Oregon communities have been forced to evacuate to escape the spreading flames, although Alex Sokol Blosser, a winemaker in Dundee Hills, said he hasn’t heard of any damage yet to vineyards or wineries, the Portland Business Journal reported.

However, in Southern Oregon, some of the employees of wineries have lost their homes, according to Sam Tannahill, co-owner of A to Z Wineworks in Newberg. The Alameda fire north of Ashland essentially destroyed the communities of Phoenix and Talent.

The threat remains as wildfires have devoured more than a million acres in Oregon and more than three million in California.

Smoke from the wildfires may damage grapes, leading to concerns over wine quality, but safety remains the paramount concern while the blazes still rage.

Wine harvest has focused on grapes used in sparkling wine and rosé, which have lower sugar content, with juice pressed off the skins quickly, which might minimize smoke effects in the products, according to Ariel Eberle of Yamhill Valley Vineyards.

For other wines, vintners may adjust pressing cycles and contact time to minimize smoke taint.