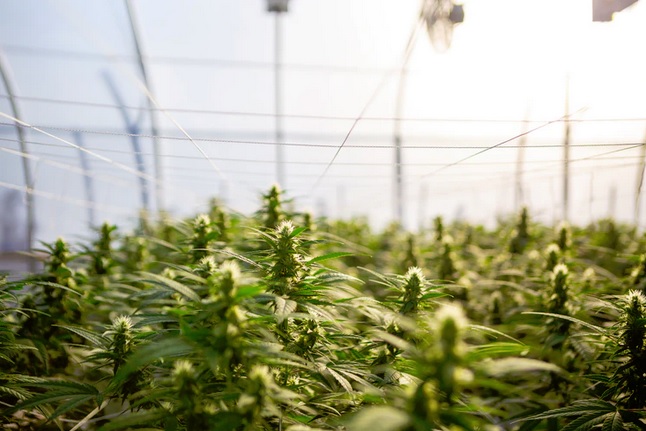 Sens. Ron Wyden and Jeff Merkley expressed strong objections to the U.S. Drug Enforcement Agency (DEA)’s unilateral and uncalled for actions on hemp that run counter to the 2018 Farm Bill and congressional intent by treating this legal crop as a Schedule I controlled substance whenever its THC content exceeds 0.3%.

Authors of the provision in the 2018 Farm Bill to legalize hemp, Wyden and Merkley said in their letter to the DEA that the agency’s Interim Final Rule (IFR) on hemp hurts hemp farmers in Oregon and nationwide by seriously misunderstanding hemp processing.

The Oregon senators noted that in the intermediate stages of hemp processing, hemp extracts can temporarily exceed the 0.3% THC threshold that Congress used to define hemp, even though the plant and the final product both meet the threshold.

“In effect, the IFR criminalizes the intermediate steps of hemp processing, which is wholly inconsistent with Congress’s clearly stated purpose and the text of the 2018 Farm Bill,” the senators wrote. “In our view, the IFR rewrites the 2018 Farm Bill contrary to Congressional intent.”

The senators also noted that the 2018 Farm Bill formally removed hemp, including its seeds and all “derivatives, extracts, cannabinoids,” whether growing or not, from the purview of the DEA. This places the sole authority to promulgate federal regulations and guidelines that relate to the production of hemp, which includes its derivatives, extracts and cannabinoids, with the Secretary of Agriculture.

A copy of the letter can be found here.