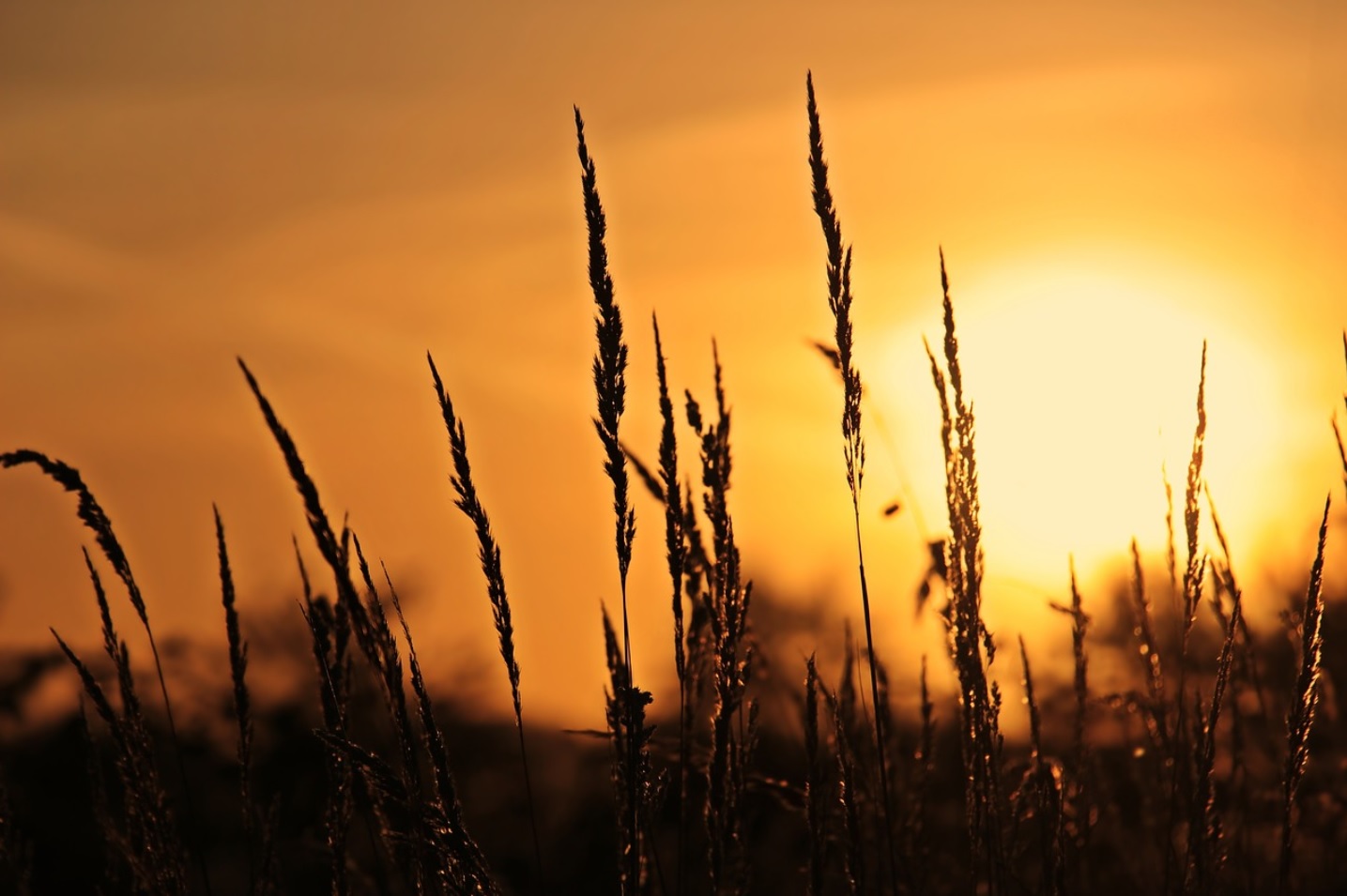 The farm economy outlook is improving thanks to trade, COVID-19 relief, and a market rally. Micheal Clements shares specifics on the improving conditions from the American Farm Bureau Federation.

Clements: The new year is bringing some optimism for the farm economy, thanks to multiple factors. Farm Bureau Chief Economist John Newton says one of those factors is trade with China, which could reach near record levels.

Newton: Recently released data from the U.S. Census Bureau show that preliminary exports to China during November [are] nearly $5 billion. So, when you add that to the existing total, we’ve now sold about $22.5 billion to China. So, that’s significant progress and a step in the right direction. We’re unlikely to hit the Phase One targets, but we could be close to record exports to China this year.

Newton: It puts a $20 per-acre payment for crops that were included in the CFAP-2 program, it includes support for contract livestock and poultry producers, it includes a supplemental payment for cattle producers, and it also includes no less than $1.5 billion for food distribution programs, so it allows USDA to continue the Farmers to Families Food Box Program.

Clements: Add to that the ongoing market rally and Newton says the farm economy outlook is improving.

Newton: We’ve seen the market get pretty tight in terms of supply over the last few months, especially with South American weather concerns. We’ve seen soybean and corn prices rally pretty significantly. And I think moving into 2021 with prices where they are, we’re certain to see an expansion in soybean acres, maybe corn buys some acres this spring. So, the outlook of the farm economy has certainty improved since late July and August.