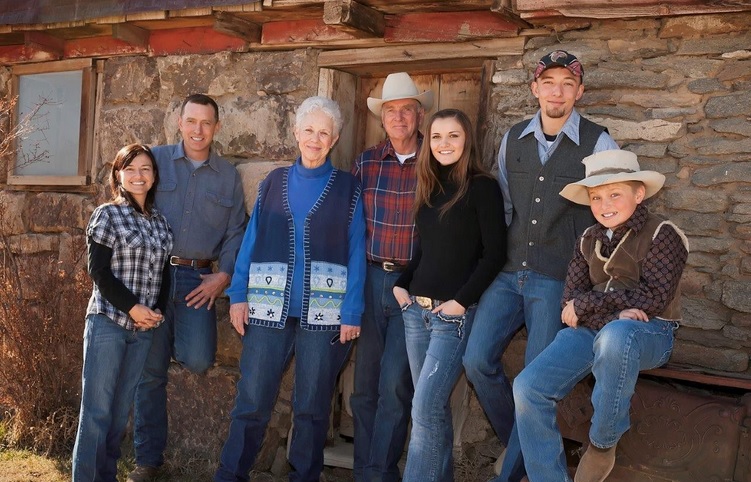 Ranchers whose battle with the federal government over grazing rights received a parting gift from the Trump administration.

During its final days in office, Interior Secretary David Bernhardt ordered the U.S. Bureau of Land Management to issue a 10-year grazing permit to Dwight and Steven Hammond, according to Oregon Public Broadcasting. The father and son lost their permit after a 2012 jury conviction for unlawful fires on public lands a decade earlier.

Upon their release from prison after serving time, the U.S. Department of Justice ordered them back behind bars to finish five-year mandatory minimum sentences, which sparked the 41-day occupation and armed standoff at the Malheur National Wildlife Refuge southeast of Portland.

The Hammonds were freed from federal prison in 2018 after President Trump pardoned them.