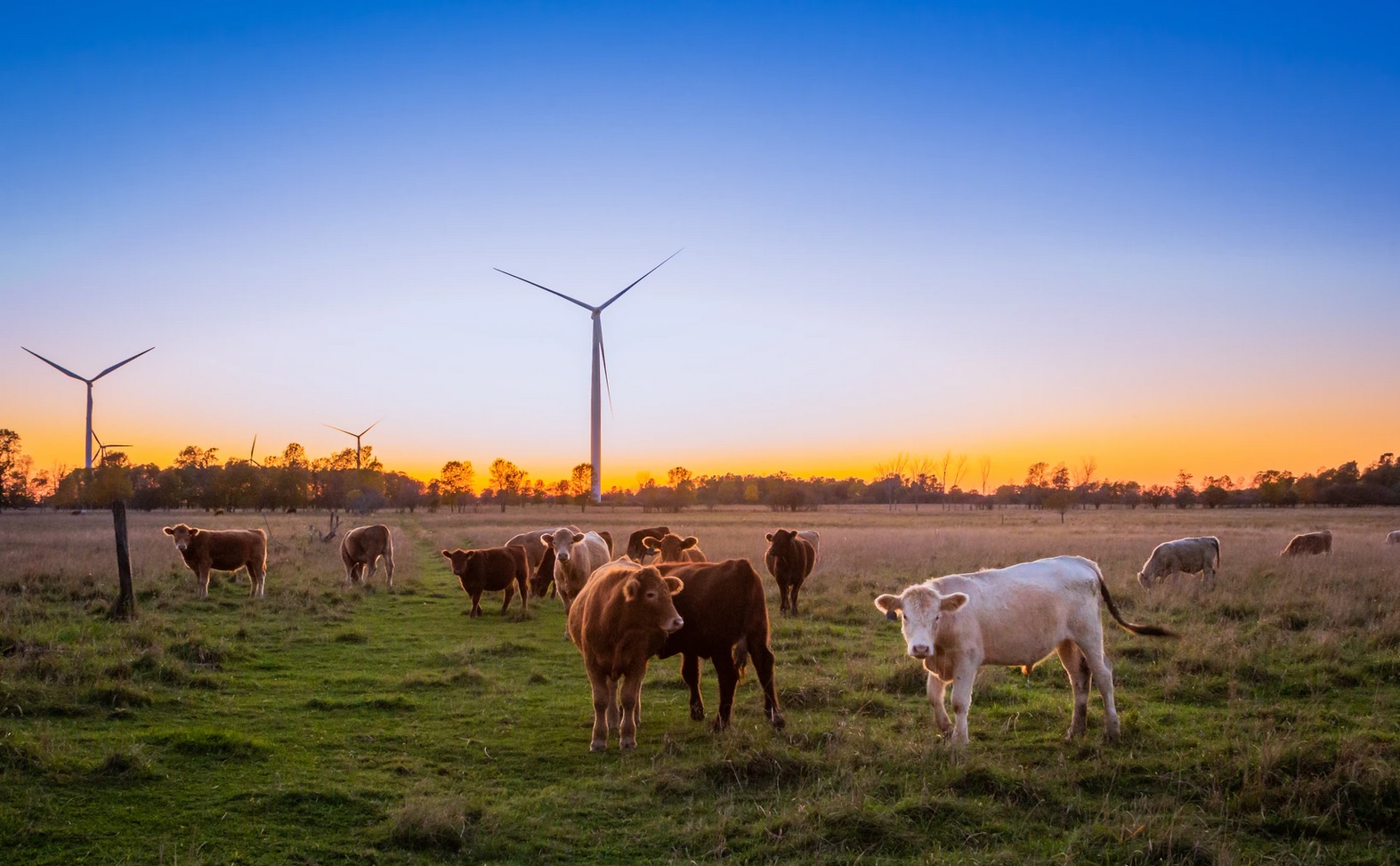 A Canadian company has offered $700 million to purchase Oregon’s largest wind farm, the Shepherds Flat Project in Gilliam and Morrow counties. State officials have approved the transfer of Shepherds Flat, which cost $1.9 billion to construct with the bulk of it coming from federal and state subsidies, to Brookfield Renewable Partners, according to the Portland Business Journal. The wind farm produces 845 megawatts, or a fifth of the wind power in Oregon, and sells it to Southern California Edison. It began producing electricity in 2012. Federal approval is required before the sale can be finalized.