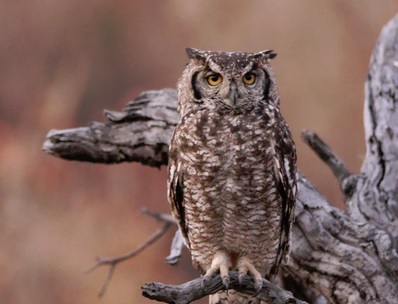 Western Democrats are urging the Biden administration to reinstate federal protections for the northern spotted owl after Trump officials revised the Endangered Species Act protections Jan. 15 to free up 3.4 million acres in Oregon, Washington, and California.

Oregon Sens. Ron Wyden and Jeff Merkley, both Democrats, have asked the Interior Department to reimpose protections on the critical habitats to prevent logging and other activities that could further endanger the imperiled owl, according to Oregon Public Broadcasting. In the letter, they questioned the decision by former Interior Secretary David Bernhardt, saying he ignored staff’s scientific recommendations.

The Interior Department has delayed the effective date of the rule changes from March 16 to April 15 to provide time for the new administration to review the information.

The U.S. Fish and Wildlife Department had sought a more modest revision that would lift critical-habitat status from about 200,000 acres in 15 Oregon counties.