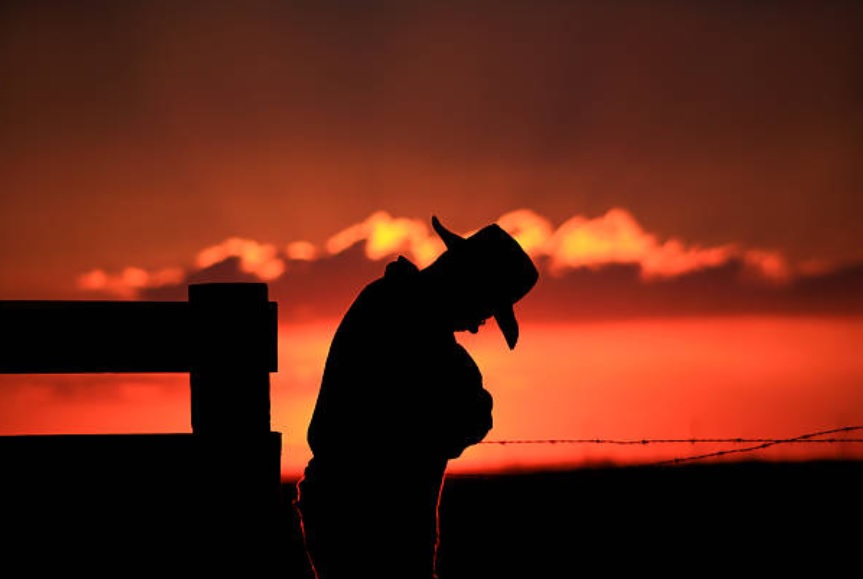 The Family Business Estate Tax Coalition (FBETC) released an EY study quantifying the impact a repeal of stepped-up basis would have on family businesses. The National Cattlemen’s Beef Association (NCBA) has long advocated for the preservation of this long-standing provision of the U.S. tax code, as well as other sound tax policies for rural America, and has been an active supporter of this study.

“The EY study sheds light on the facts that we at NCBA—among others in the agricultural community—have long known. Simply put, the repeal of stepped-up basis would have catastrophic impacts on the ability of farmers and ranchers to transfer their operations to the next generation,” said NCBA Senior Executive Director of Government Affairs Danielle Beck.

The EY study found that family-owned businesses and the local economies they support would be hit hardest by a repeal. To reveal the impact stepped-up basis repeal would have on family-owned farms and ranches, EY developed a case-study based on a theoretical family-owned cow-calf operation. In this scenario—one where the stepped-up basis is no longer a tool for family-owned business to utilize when generational transfer occurs — gains are taxed at death and would result in an immediate one-time tax liability equivalent to 280 percent of the farm’s annual income.

“NCBA continues to advocate for tax policy that allows the next generation of agricultural producers to have the economic tools to be successful. Repealing stepped-up basis would adversely impact farmers and ranchers across the country. In fact, while this provision has been identified as a potential revenue raiser for government spending—it would be irresponsible to place that burden on family-owned businesses, and multi-generational agricultural operations in particular,” said Beck.

Background
Based on the analysis of the EY study — this tax increase, whether via tax at death or carryover of basis, will have negative impacts on family-owned businesses, U.S. gross domestic product (GDP), and job creation both in the immediate and long term. Repeal of stepped-up basis would impose a tax burden on top of the existing estate tax regime, further compounding these negative impacts.

The full report can be found here.