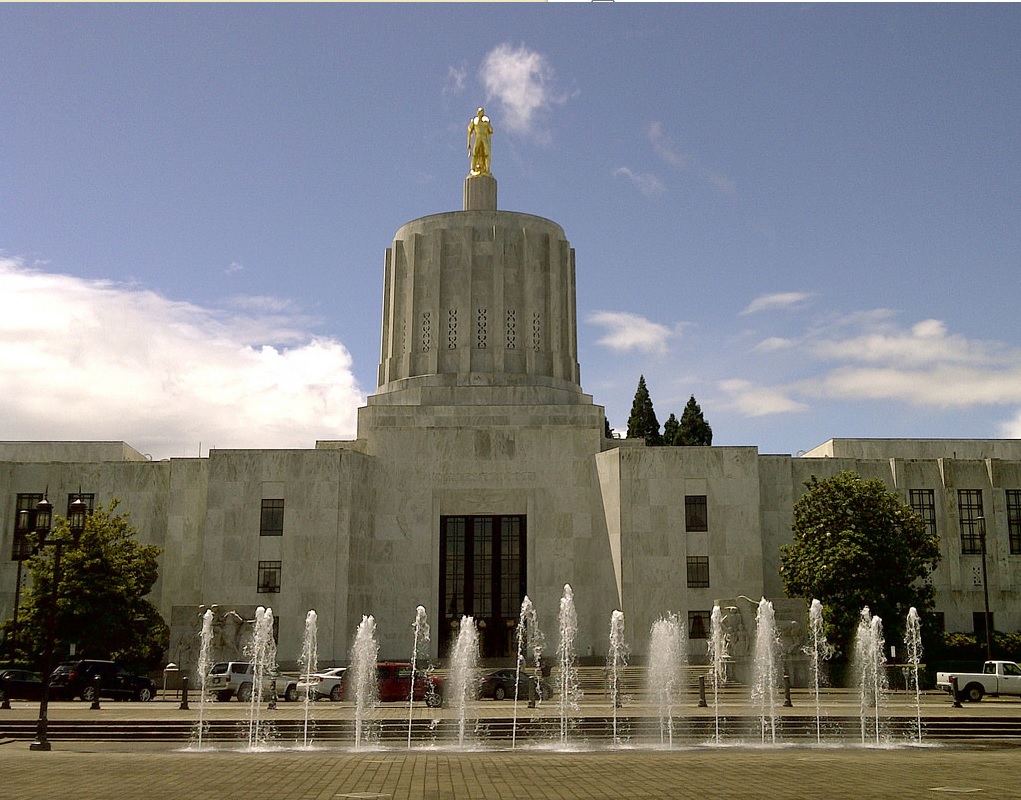 These groups signed a coalition letter of Ag and other business groups stating:

“PPP funds were intended to keep as many employees on payroll as possible when states were experiencing massive spikes in unemployment benefit claims due to the government-ordered business closures and other impacts of the pandemic. Congress was clear that these funds should not be considered income, and after the IRS issued a ruling that these funds would not be allowed as regular deductible business expenses, Congress responded by expressly fixing this unintended consequence with the passage of the Consolidated Appropriations Act of 2020.  A Surprise Tax Increase – SB 137-2 would require forgiven PPP loan amounts in excess of $100,000 be added back as “taxable income” for Oregon businesses that used the program exactly the way it was intended. It is an unfair, retroactive tax increase on Oregon small businesses at time when Oregon is already projected to bring in more revenue than ever before. The Legislative Revenue Office estimates this unnecessary tax increase will cost Oregon businesses $450-$600 million.”