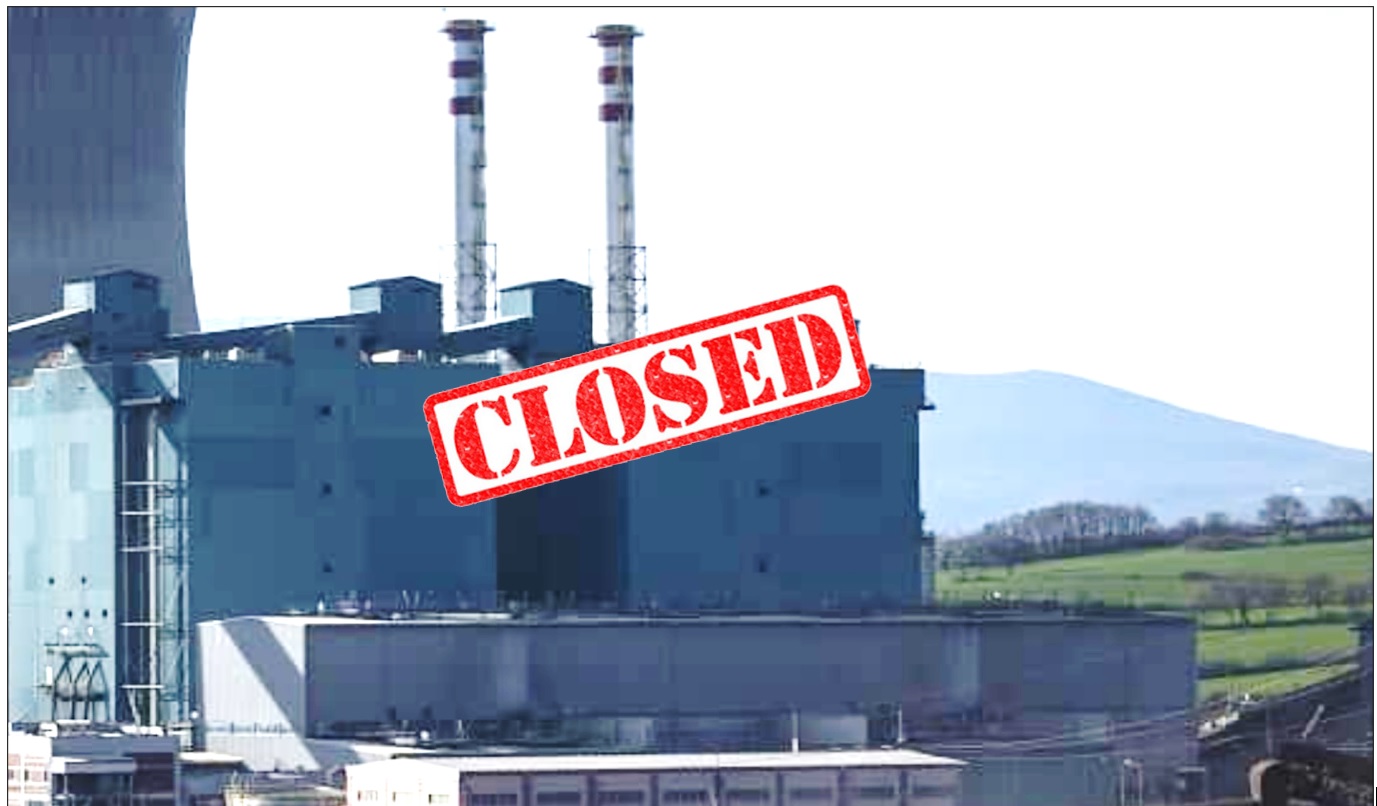 At 11:56 am on Thursday, October 15, Portland General Electric (PGE) pulled the plug on the Boardman Coal Plant, PGE’s largest power plant. Boardman had a nameplate capacity of 550 firm megawatts of power and was decommissioned 20 years prematurely.

While environmentalists celebrate the plant’s closure, utility executives are still trying to figure out how they will keep the lights on in our region.

That’s because the more coal plants our region removes from the grid, the more likely we are to experience future blackouts. The Northwest Power and Conservation Council is tasked with running models to determine whether there is enough electricity supply to meet demand in the future during a “worst case scenario.” The Council considers the supply adequate if the Loss of Load Probability (LOLP) is 5% or less. In late 2019, the Council found the LOLP by 2026 to be 26%. This means that more than one out of every four simulations run by the Council shows the region facing a shortage of electricity.

To put that percentage into perspective, the LOLP during the 2001 energy crisis was predicted by the Council to be 24%. During this crisis, the Pacific Northwest experienced a prolonged drought that resulted in the loss of 4,000 megawatts of hydropower compared to the average year. To balance the grid, Bonneville Power Administration took back electricity previously sold to the aluminum industry, effectively putting 5,000 aluminum employees out of work.

Since natural gas emits 60% fewer emissions than coal, it would make sense to replace a firm baseload resource with another, cleaner firm resource. However, that’s not what PGE and PacifiCorp plan on doing. Both Investor Owned Utilities (IOUs) plan on replacing lost coal plant megawatts with market purchases, wind, solar, and batteries.

While other utilities have succumbed to criticisms of any and all fossil fuels, the Benton Public Utility District released a report calling out its peers for engaging in virtue signaling and not taking steps to protect the electrical grid. Benton says what others are afraid to: Investing only in wind, solar, and batteries won’t work. For example, Benton found that wind output during the coldest night will only reach around 7%, which won’t provide sufficient electricity when people need to heat their homes. Instead, Benton PUD recommends using natural gas as a transition fuel to nuclear power.

The recent California blackouts should prompt officials to hit pause on their plans to overhaul the electrical grid with intermittent wind and solar resources. Officials charged with managing the California grid admitted the blackouts were due to poor planning. California leaned too heavily on imports and didn’t have enough of its own firm power. Between 2014 and 2018, California reduced natural gas consumption by 21% while increasing renewable energy capacity by 54%. When the sun went down and the wind stopped blowing during the August heatwave, it was clear the ever-decreasing portfolio of firm power wouldn’t make the cut.

Cascade Policy Institute policy analyst Rachel Dawson says, “As more Oregonians work and learn online, it’s critical we take actions that avoid devastating blackouts. Officials know we have a problem; and utilities know that with current technology, intermittent resources alone can’t solve it. Now is the time for them to reverse course and protect the reliability and affordability of the grid.”

To avoid California’s fate, Oregon utilities and officials need to acknowledge that an intermittent resource powered grid is not a reliable or an affordable grid. Instead of celebrating Boardman’s closure, they should take a page from Benton PUD’s book and invest in natural gas and nuclear power.

Contact Rachel Dawson by email at [email protected] for more information or to schedule an interview.