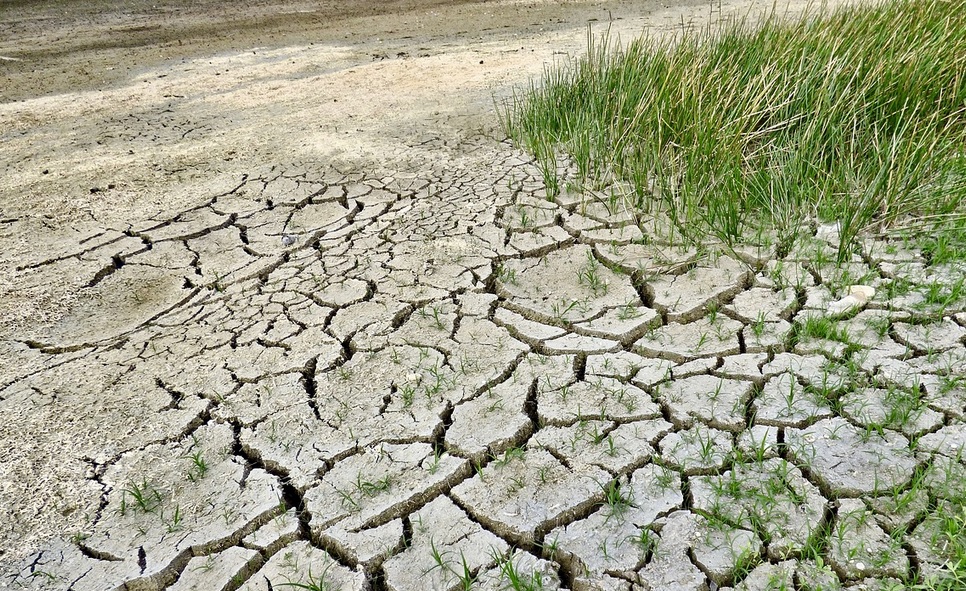 Drought conditions in the western U.S. are a big problem for farmers and ranchers. Micheal Clements and Shelby Hagenauer, Director of Congressional Relations at American Farm Bureau Federation, shares more on the drought’s impact.

Hagenauer: The U.S. Drought Monitor shows most of the desert west and the southwest into Utah, and parts of Colorado and North Dakota in the two worst measures of drought, extreme and exceptional. Both of these designations mean possible impacts to water, including shortages, crop and pasture losses, and even water emergencies. We are in the dry season already for much of the west, so the drought is expected to intensify.

Clements: Hagenauer says it’s a problem for both agriculture and consumers.

Hagenauer: For ranchers, annual grass growth is important for livestock forage, and that’s low. Farmers will have to adjust planting decisions. Farms with permanent crops like citrus or tree nuts may water differently, they may be more focused on keeping the trees alive, instead of very productive. What happens in western agriculture matters to the rest of the country. More than 80 percent of our domestic fruits, nuts and vegetables are grown west of the Continental Divide, and that’s important to all Americans.

Hagenauer: Life in the west as we know it relies on infrastructure for water. Much of the federal water infrastructure in the west is 50 to 100 years old. Congress and the administration are focused on infrastructure right now. Any conversation around it needs to include modernizing and increasing the water supply infrastructure that is really vital to western farms, families and communities. And our western state Farm Bureaus are actively working with Congress to highlight these needs.