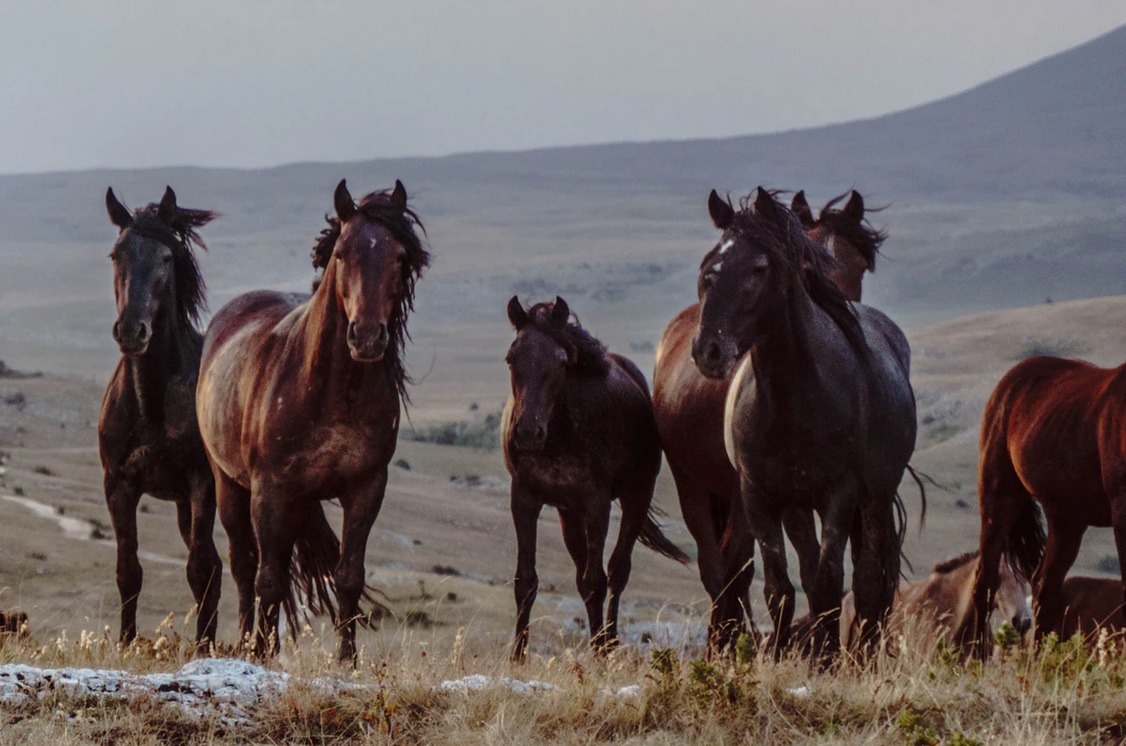 The Forest Service estimates that nearly 150 wild horses are identified and growing in the Big Summit Wild Horse Territory of the Ochoco National Forest according to recent estimates. Because counting may be off due to the pandemic delays in state monitoring, the number could be lower (some estimate 130) or even much higher.

The State plans to move in and capture a larger of the horses. They will be relocated to public and private corrals and then set-up for adoptions. Others assert that the horse population may be closer tot he self-regulating population and a less reduction plan may not be warranted.

BLM estimates that there could be as many as 95,000 wild horses on public land nationwide.