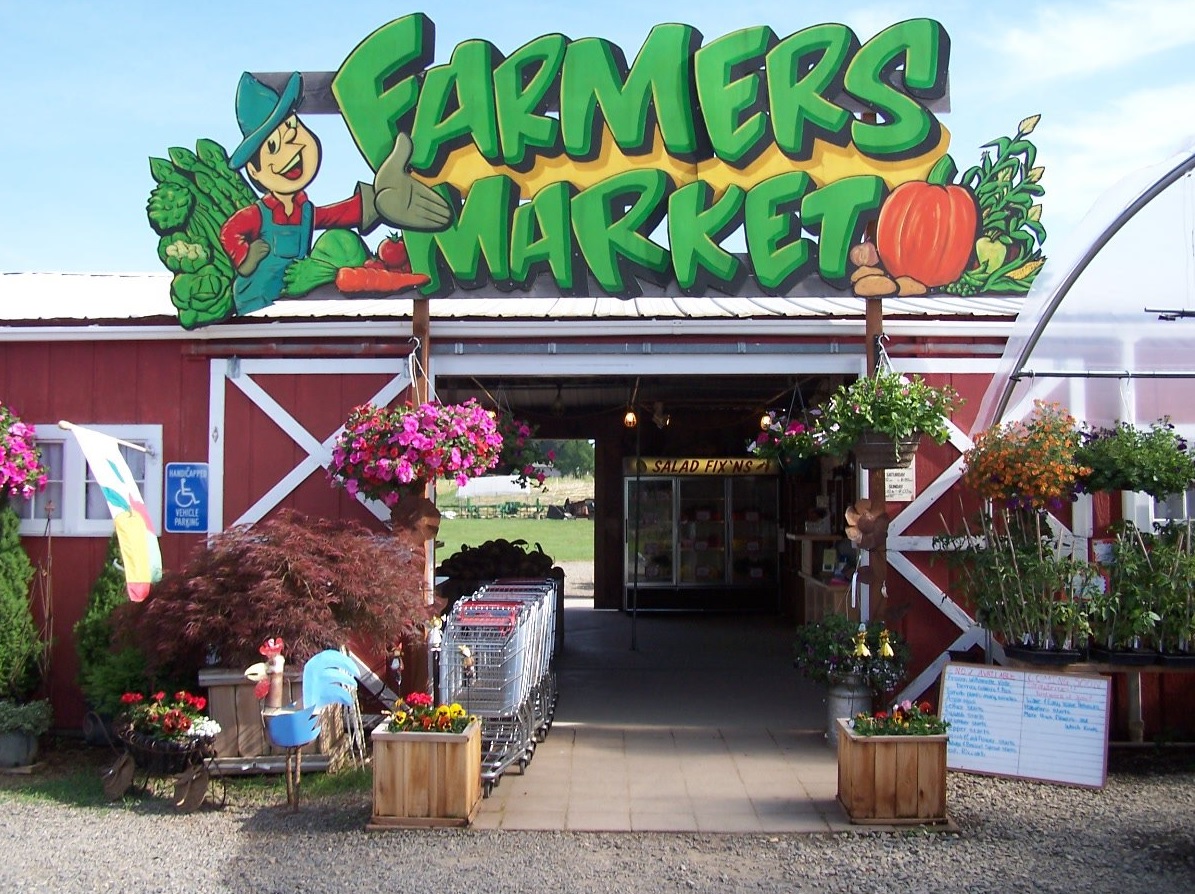 His family has farmed in Clark County for 150 years, but now that livelihood is threatened after the Washington State Department of Ecology denied Bill Zimmerman’s application for farm water rights.

Zimmerman’s ancestors dug the well serving BiZi Farms in 1900, before the state ever started regulating water rights in 1917, according to Clark County Today. Through the years, the family improved the well at 9504 NE 119th Street in Vancouver, and Bill Zimmerman’s father had it certified in the 1970s, but he never applied for water rights.

When he discovered the farm didn’t have water rights, Zimmerman applied to the state. After 12 years, he received notice from the DOE in November 2020 denying his application for water rights to the farm, which irrigates 105 acres to operate a pumpkin patch and grow fresh strawberries, blackberries, and other local produce sold through its family-run store.

According to Zimmerman, the DOE state water must be reserved for its “highest and best uses,” which includes developers and developments. Zimmerman said his farm isn’t allowed water, but if he sold the land to a developer, water rights would be granted.

Without water rights, Zimmerman said the farm would cut its strawberry crop in half and blackberries by 65 percent, and it would quit growing corn, cucumbers, beans, and tomatoes.