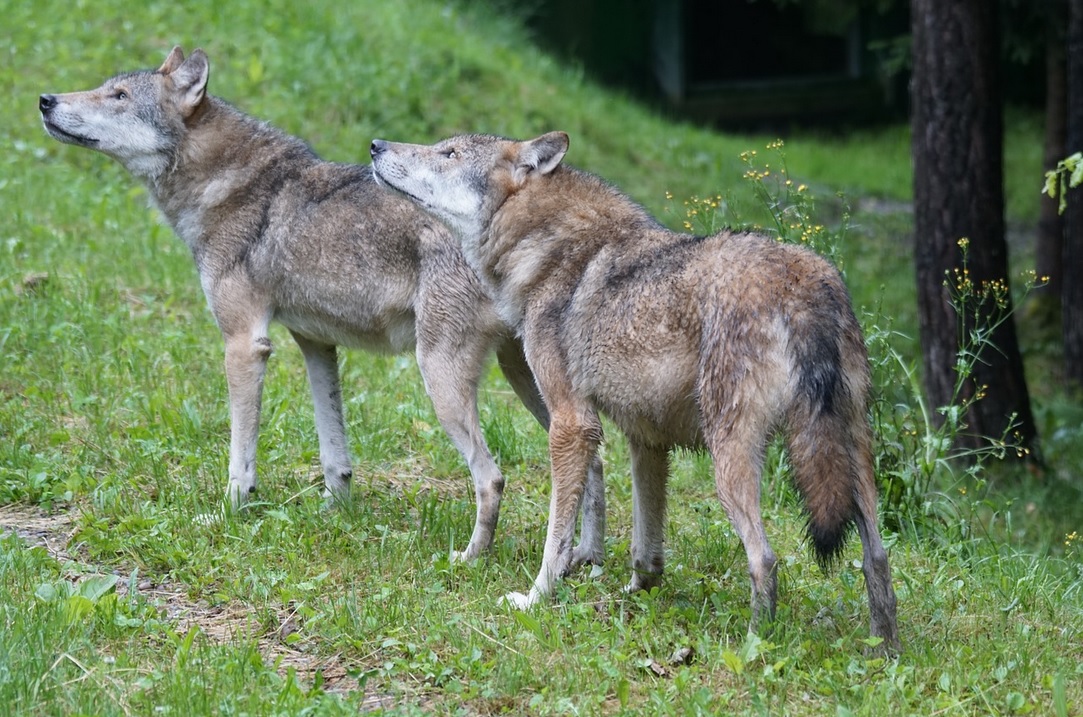 U.S. Reps. Peter DeFazio (D-OR), Don Beyer (D-VA), and Raul Grijalva (D-AZ) today led a bipartisan group of 85 Representatives in a letter to Secretary of the Interior Deb Haaland, urging her to reconsider the decision to delist the Gray Wolf under the Endangered Species Act. The Members emphasized the support of over 400 scientists in calling for federal protections for wolves, citing new state laws that allow for inhumane hunting practices and threaten the species’ recovery. The Members also stressed that a rapid decline in the wolf population would have a negative effect on their habitat and could be detrimental to local ecosystems.

“We write to ask that you revisit the decision to delist the Gray Wolf, as we believe the science supports listing the Gray Wolf as “threatened” under the Endangered Species Act. We believe the Trump Administration willfully ignored the science of Endangered Species Act (ESA) listing decisions in favor of partisan political calculations when it moved to strip federal protections in the fall of 2020.

“Nearly 80 years after a federal extermination campaign that almost led to the extinction of the species, we cannot tacitly endorse the same practice at a state level. We must protect this critical species, rather than allow cruel and inhumane policies that are actively threatening one of the most successful ESA recovery stories.”

The Gray Wolf was de-listed by the Trump administration in the fall of 2020, at which time a bipartisan group of 68 Representatives urged then-Interior Secretary David Bernhardt to withdraw the proposal.