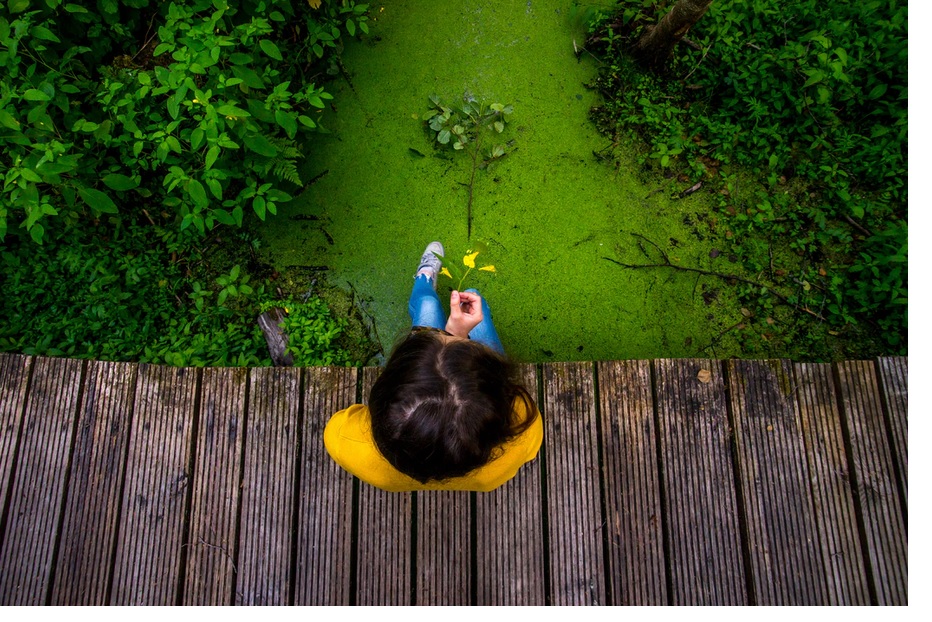 [1]
By Oregon Department of Forestry [2]

The process for defining the “wildland-urban interface” in Oregon continues to move forward following Board of Forestry approval of the proposed administrative rule during a special meeting on August 24. The board also directed the Department of Forestry to proceed with the public hearing process for this rule, which the department did when it filed a notice of proposed rulemaking with the Secretary of State’s Office on August 26.

This proposed rule sets the definition of the wildland-urban interface (WUI) and provides the framework for the additional rulemaking needed to establish boundary criteria and create the statewide fire risk map required by Senate Bill 762.

The department received input on the proposed WUI definition from diverse stakeholders through a rulemaking advisory committee (RAC).

The public can provide comment on the proposed rule during virtual public hearings planned for September 22–24. Written comment can be submitted to [email protected] [3].

General comments or questions about any aspect of the implementation of Senate Bill 762 can be submitted by email at any time to [email protected] [3]. All RAC meetings have time set aside for public input. Meeting schedules and links to virtual meetings can be found on the ODF webpage for Senate Bill 762 [4].