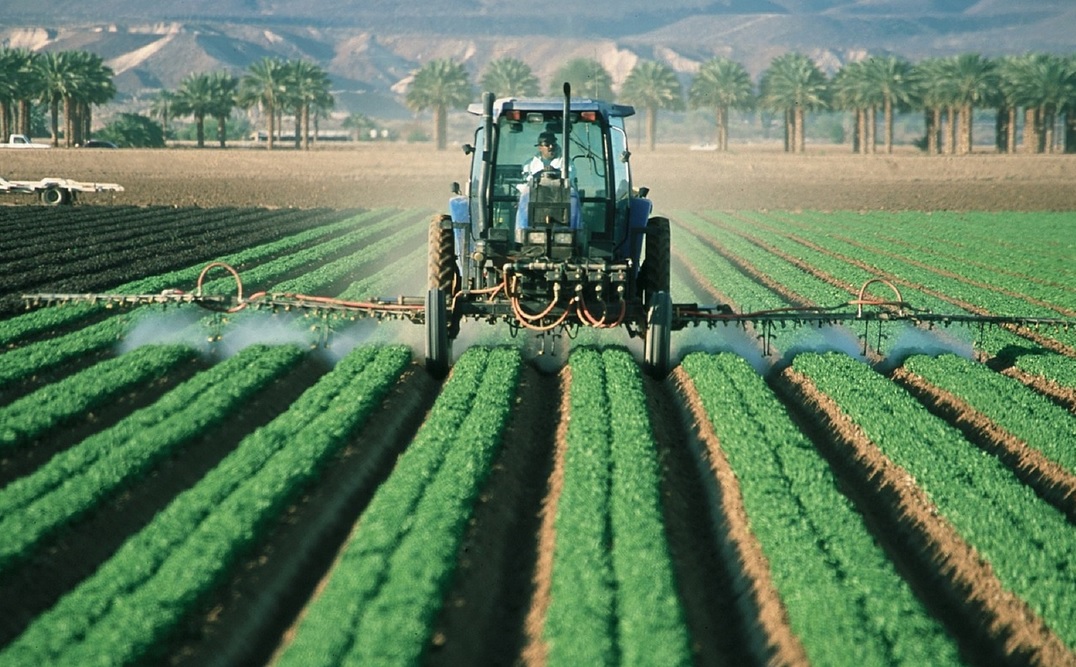 A coalition of more than 80 agricultural groups filed formal objections this week regarding EPA’s rule to revoke all tolerances of the pesticide chlorpyrifos. Micheal Clements shares what the rule means for agriculture.

Clements: A large coalition of agriculture groups wrote to the Environmental Protection Agency asking it to postpone revocation of chlorpyrifos until it can consider their formal objections to the rule. Allison Crittenden, American Farm Bureau Federation Congressional Relations Director, says the August 30 rule goes against EPA science.

Crittenden: We object to how EPA has come to this decision to revoke tolerances for chlorpyrifos. We make the case in the letter that EPA’s own scientific record on chlorpyrifos shows that there are actually many safe and high benefit uses of this chemistry that do not pose a dietary or environmental risk. So, in this letter we’re asking EPA to acknowledge that and to stay its decision to revoke the tolerances.

Clements: Crittenden says the EPA rule takes another tool out of the toolbox for farmers.

Crittenden: Chlorpyrifos is a really important product for very tailored usage. There are some crops like cherries and sugarbeets where chlorpyrifos is really the only alternative to help with these different pest threats. It’s also important in controlling aphids in soybeans. And what this means is we’re losing, once again, another tool in the toolbox that was important to agriculture and to farmers.

Clements: Now, the coalition will wait for a response from the EPA.

Crittenden: Obviously, a very strong showing, having over 80 agricultural groups signing on to this one coalition objection. I think now we see how EPA responds to this. And hopefully by explaining our concerns with the process in which this revocation was issued, we can prevent further activity in a similar vein for other pesticide products.