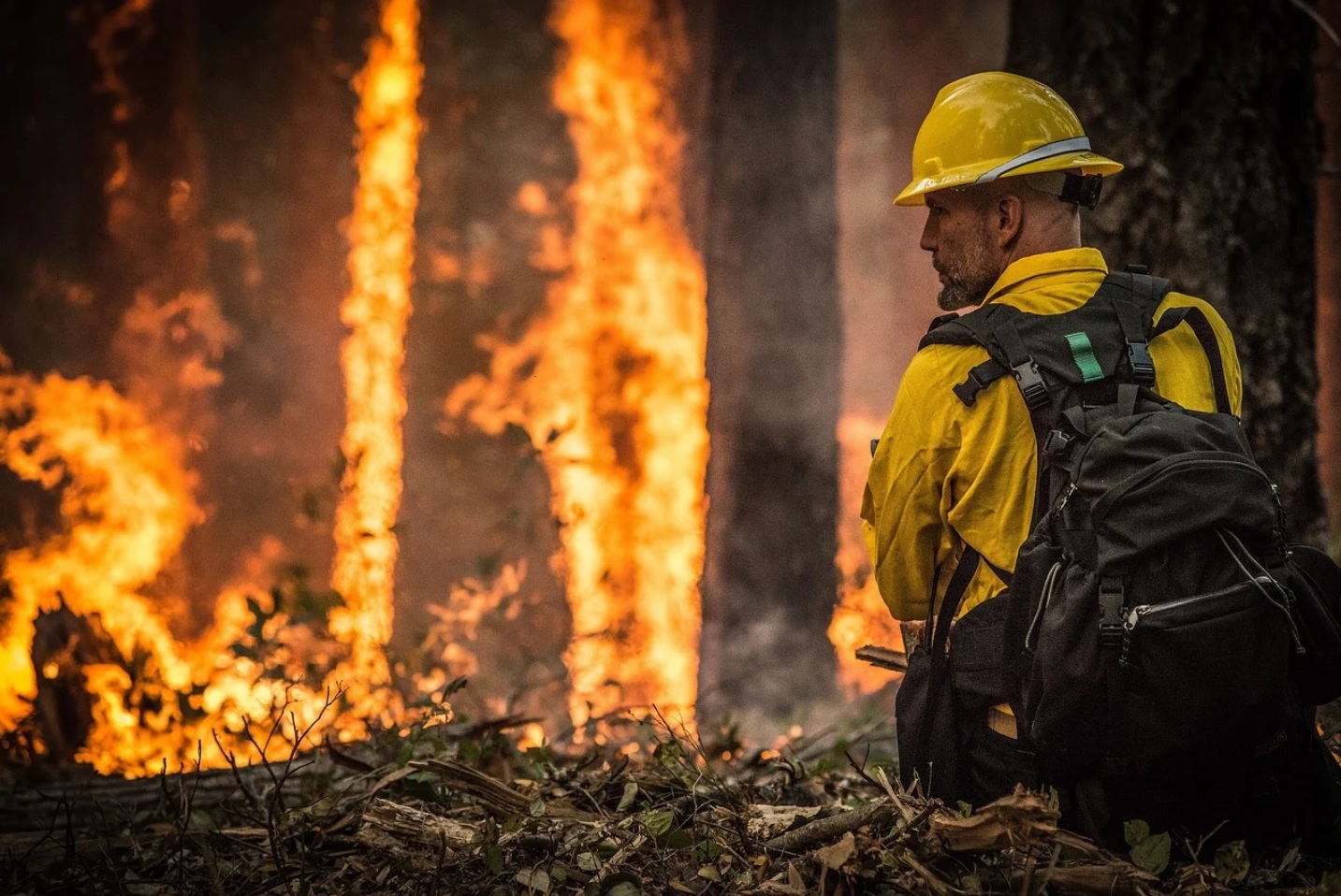 WASHINGTON, D.C. — Oregon’s U.S. Senators Jeff Merkley and Ron Wyden joined a group of Senate colleagues urging the Biden Administration to increase the pay for federal wildland firefighters and transition many from seasonal to permanent status.

The senators noted that pay disparities amongst wildland firefighters are limiting personnel and will leave areas vulnerable to catastrophic wildfires. In the letter, they requested that at least 1,000 seasonal firefighting positions be promoted to full-time positions. The senators hope to get the provisions locked into the bipartisan infrastructure bill, which calls for $600 million allocated to the firefighters.

“The disparity in pay between federal and non-federal wildland firefighters has led to a shortage of federal firefighting personnel and limits our nation’s ability to respond to these increasingly devastating natural disasters. Recognizing this, Congress worked on a bipartisan basis to include $600 million for wildland firefighters in the bipartisan infrastructure bill. This is an important step toward reducing significant pay discrepancies and bolstering our federal government’s firefighting capacity,” the senators wrote. “Given that such a large percentage of land in the United States and the West is managed by the federal government, we have an obligation to ensure agencies have the personnel they need to prevent and fight fires on that land, and to ensure that our firefighting personnel are adequately compensated for the highly skilled and dangerous work they do.”