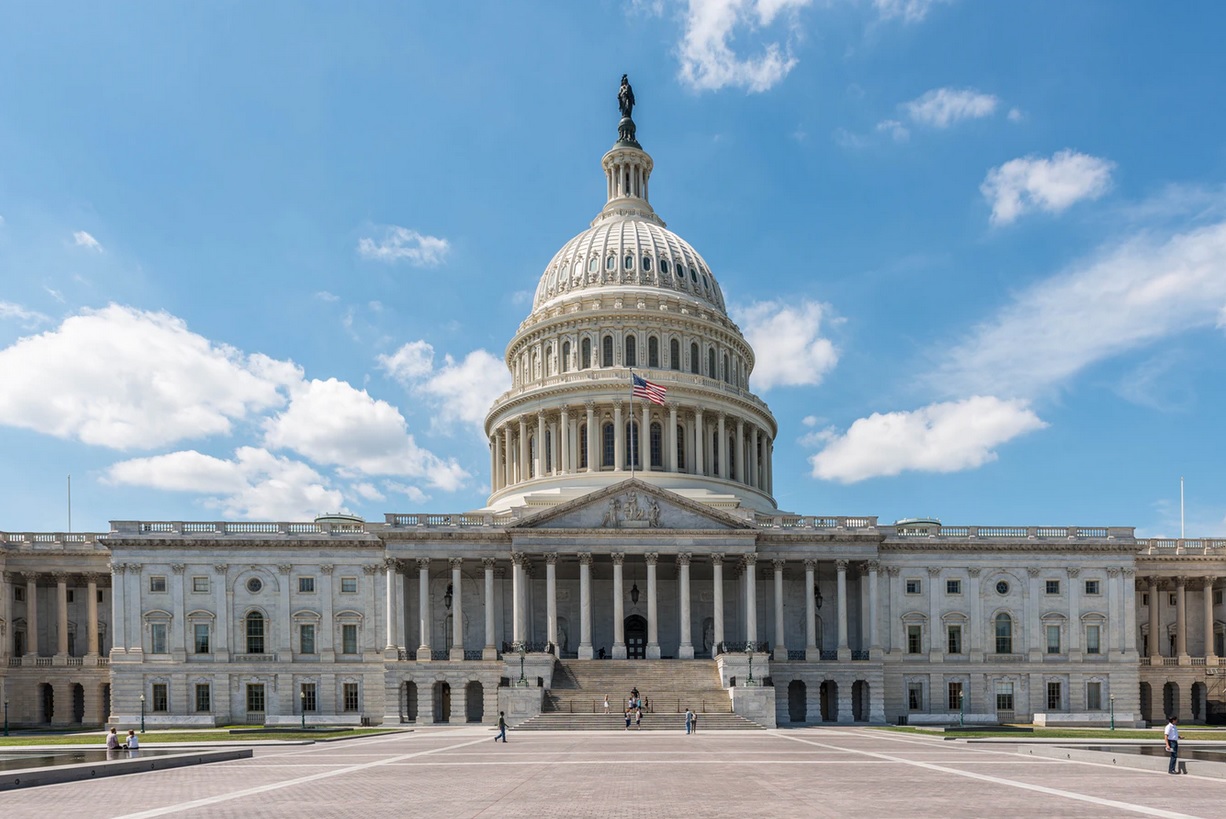 Stepped-up basis allows a farmer to pay capital gains taxes only on the property’s increase in value since the land was inherited, not on the full increase in value since it was purchased by that farmer’s parents or grandparents. Without it, farmers and ranchers are worried their children and grandchildren will struggle too much with capital gains taxes to continue the family business.

A call to action from Farm Bureau has generated 18,000 messages from farmers and ranchers to their representatives and senators. In their messages, farmers explain how their families and farms would be hurt by the elimination of stepped-up basis.

In addition, many congressional lawmakers, both Democratic and Republican, have been very vocal in their support for retaining stepped-up basis.

Earlier this summer, all 50 Senate Republicans wrote to President Joe Biden, urging him to drop the elimination of stepped-up basis from his American Families Plan proposal.

“If the functional benefit of the step-up in basis were eliminated and transfers subject to the estate tax also become subject to income tax, as you have proposed, many businesses would be forced to pay tax on appreciated gains, including simple inflation, from prior generations of family owners—despite not receiving a penny of actual gain. These taxes would be added to any existing estate tax liability, creating a new backdoor death tax on Americans,” the senators said in the letter.

Rep. David Scott (D-Ga.), chairman of the House Agriculture Committee, also sent a letter to Biden, cautioning that the burden of paying for the programs in the president’s American Jobs Plan and American Families Plan “cannot be borne by the next generation of farmers taking over the land. Any increase in inheritance tax for those taking over farmland is untenable and will further strain a farm economy that is just now beginning to recover from the strain of the pandemic,” he wrote.

More recently, former Sen. Max Baucus (D-Mont.) authored an op-ed in the Wall Street Journal in which he emphasized how devastating the elimination of stepped-up basis would be for family-owned businesses, ranches and farms.

He called on fellow Democrats to preserve the step-up in basis and pointed to a letter from several House Democrats to House Speaker Nancy Pelosi (D-Calif.), Majority Leader Steny Hoyer (D-Md.) and Ways and Means Chairman Richard Neal (D-Mass.). In the letter, the lawmakers explain why eliminating stepped-up basis is especially problematic for farmers and ranchers.

“While the ability to simply sell a small part of an asset may work for those with shares of stocks, it would force farmers to break up land that may have been in their family for decades and seriously impact their ability to remain economically viable,” the lawmakers wrote.

Farm Bureau continues to urge farmers and ranchers to tell Congress how critical stepped-up basis is to their family businesses. Emails to representatives and senators can easily be sent from here.