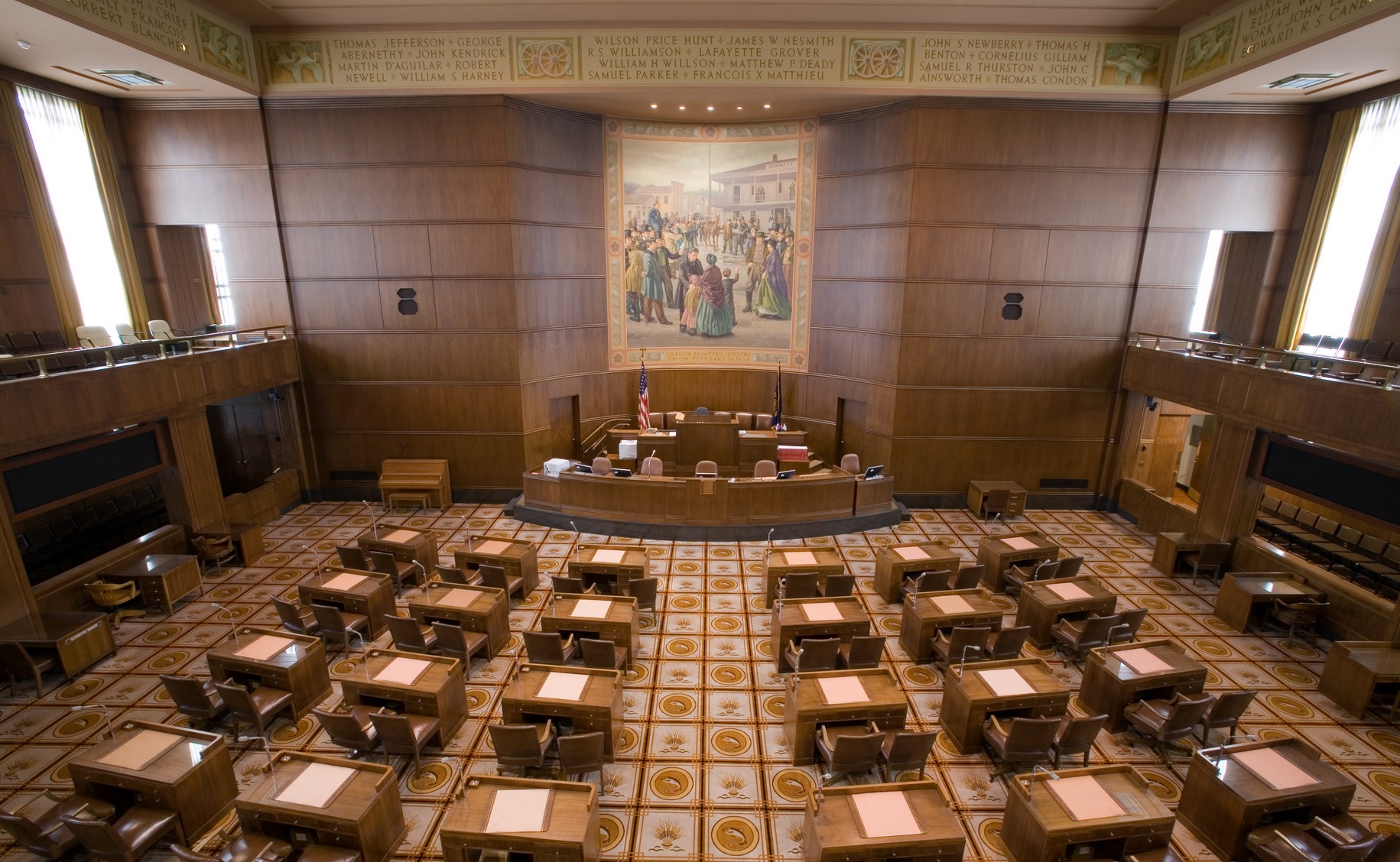 The convening of legislative days this week revealed a bit more about both our state’s partisan leadership and the coming 2022 legislative session. On the leadership front, Republicans and Senator Betsy Johnson opposed the Governor’s nominee to the Environmental Quality Commission, Amy Schlusser, staff attorney at the Green Energy Institute. Ms. Schlusser has actively advocated on behalf of the institute on a range of regulatory matters before the EQC (including the Climate Protection Plan and this week’s Clean Trucks Rule). Senators Fred Girod, Lynn Findley and Betsy Johnson all objected to the conflict of having an attorney who represents a client highly engaged with the agency acting as one of its Commissioners, but ultimately the appointment was approved by Democrats.

The rest of the week featured a handful of hastily managed hearings on a range of topics. Both House and Senate natural resource committees took testimony on the new Private Forest Accord. OFS closely watched a hearing on the Senate side on Organic Food Production in Oregon, which was ultimately an effort to position for more technical support for organic farmers funded by the state. Finally, there was a very brief update in Senate Labor and Business on the ongoing Agricultural Overtime work group. Growers from several commodities and a handful of agricultural representatives continue to make the case that significant changes in ag wage and hour law will hurt farms and farmworkers.

Both rules are likely to fall short of their intended goals. Unlike California, DEQ proposed adoption of the ACT without complementary programs that make the rules remotely achievable. The proposed NOx rules are also unnecessary, given that EPA is already well-underway to create a national NOx standard, and California hasn’t even finalized its rule. As the public knows, local businesses will ultimately bear the brunt of this regulatory overreach, and in this instance, local truck dealers are likely to lose big, as some look to purchase trucks outside of Oregon to avoid this costly mandate.