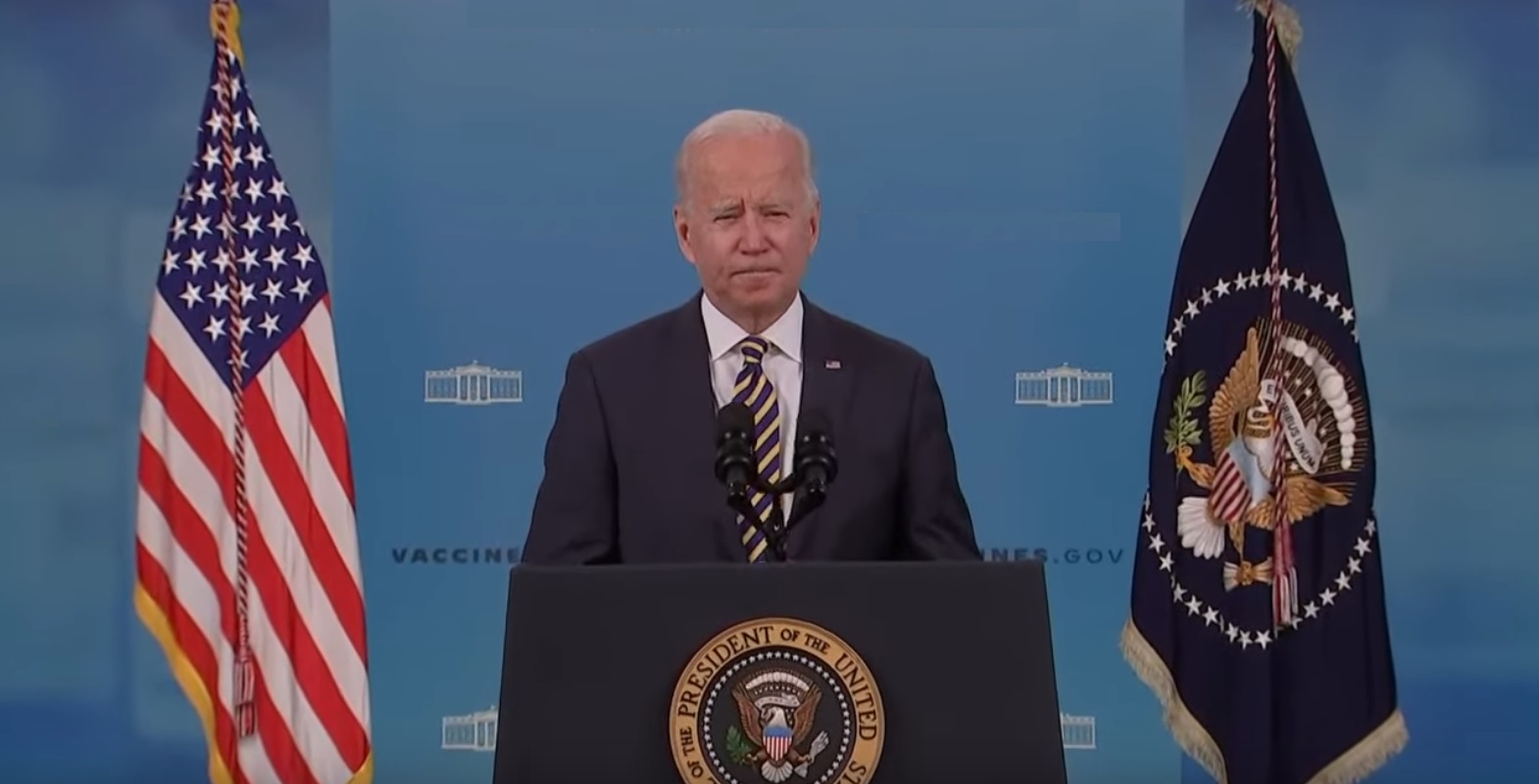 By National Association of Wheat Growers,

“American rice and wheat producers are operating at a clear disadvantage compared to their competitors, primarily from India, where the government is subsidizing more than half of the value of production for rice and wheat, instead of the 10 percent allowable under [WTO] rules,” the letter reads.

“Wheat and rice farmers rely on open markets and fair trade to facilitate trade, which plays a vital role in supporting our growers and jobs in rural America. NAWG appreciates Senator Boozman for leading this letter in the United States Senate,” said NAWG CEO Chandler Goule. “It is important that as a WTO member, India adhere to international commitments and not continue to create unfair advantages for its domestic production and distort world trade. We appreciate these Senators bringing the issue to the attention of the administration and will continue to work with the USDA and USTR in enhancing the competitiveness of U.S. wheat in the world.”