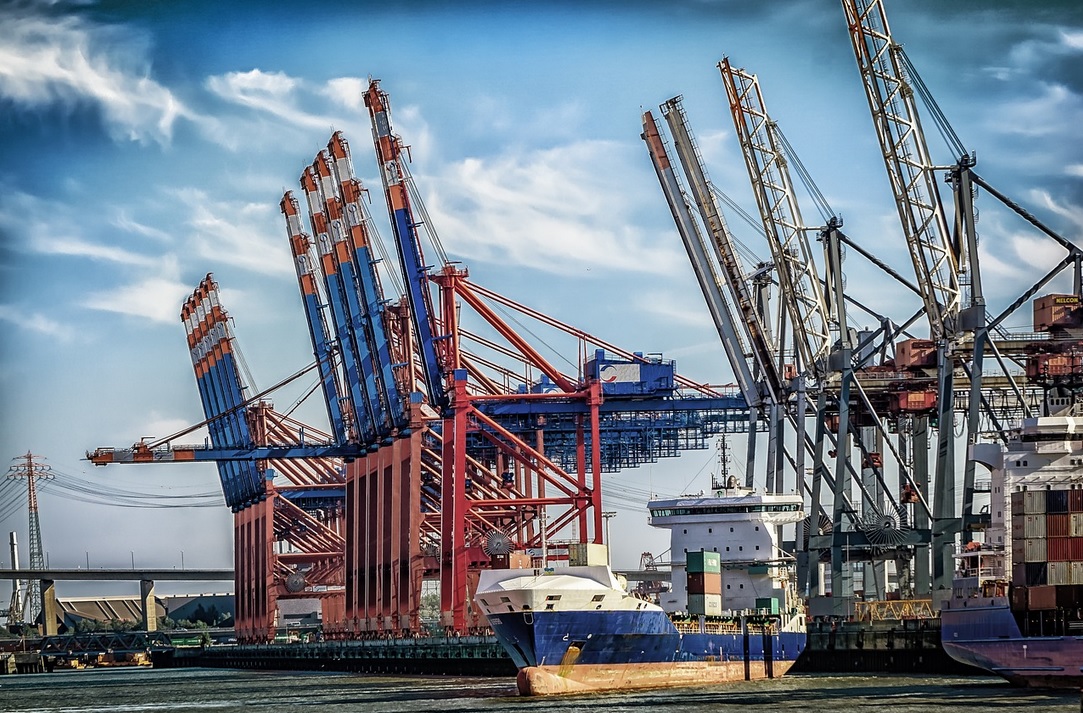 USDA’s recent updated trade numbers shows China is buying U.S. ag commodities at a faster pace than last year. Chad Smith has more on the current numbers as the end of the Phase One agreement draws closer.

Smith: The Phase One Trade Deal between China and the U.S. comes to an end in early 2022. Veronica Nigh, senior economist for the American Farm Bureau Federation, says this year’s numbers are better in 2021 than at the same time last year.

Nigh: Thus far in 2021, which is data from January through November, we’ve exported $30 billion to China. That’s up 33 percent compared to the same time period in 2020, when we had sold $22 and a half billion.

Smith:  Nigh isn’t sure that even the faster buying pace will get China to its purchasing commitments this year.

Nigh: The Phase One goal for 2021 is $40.4 billion; at $30 billion, China is relatively close. In December 2020, China bought about $4 billion worth of U.S. ag products. Those of you doing the math: they’re about 10 billion short. So far, if the pattern holds, China’s going to be behind in their purchase commitments for 2021.

Smith: Nigh says the relationship between the U.S. and China is challenging.

Nigh: There’s a lot of issues outside of agricultural trade that are significant, a lot of geopolitical issues, which means that though U.S. agriculture trade is incredibly important, you have to deal with a lot of significant political issues before you can start talking about U.S. ag trade. The additional communication and meeting between our government can only be helpful, however. The tariffs continue, but the purchase agreement is over at the end of 2021. That makes the relationship between U.S. and China all the more complicated going into 2022.