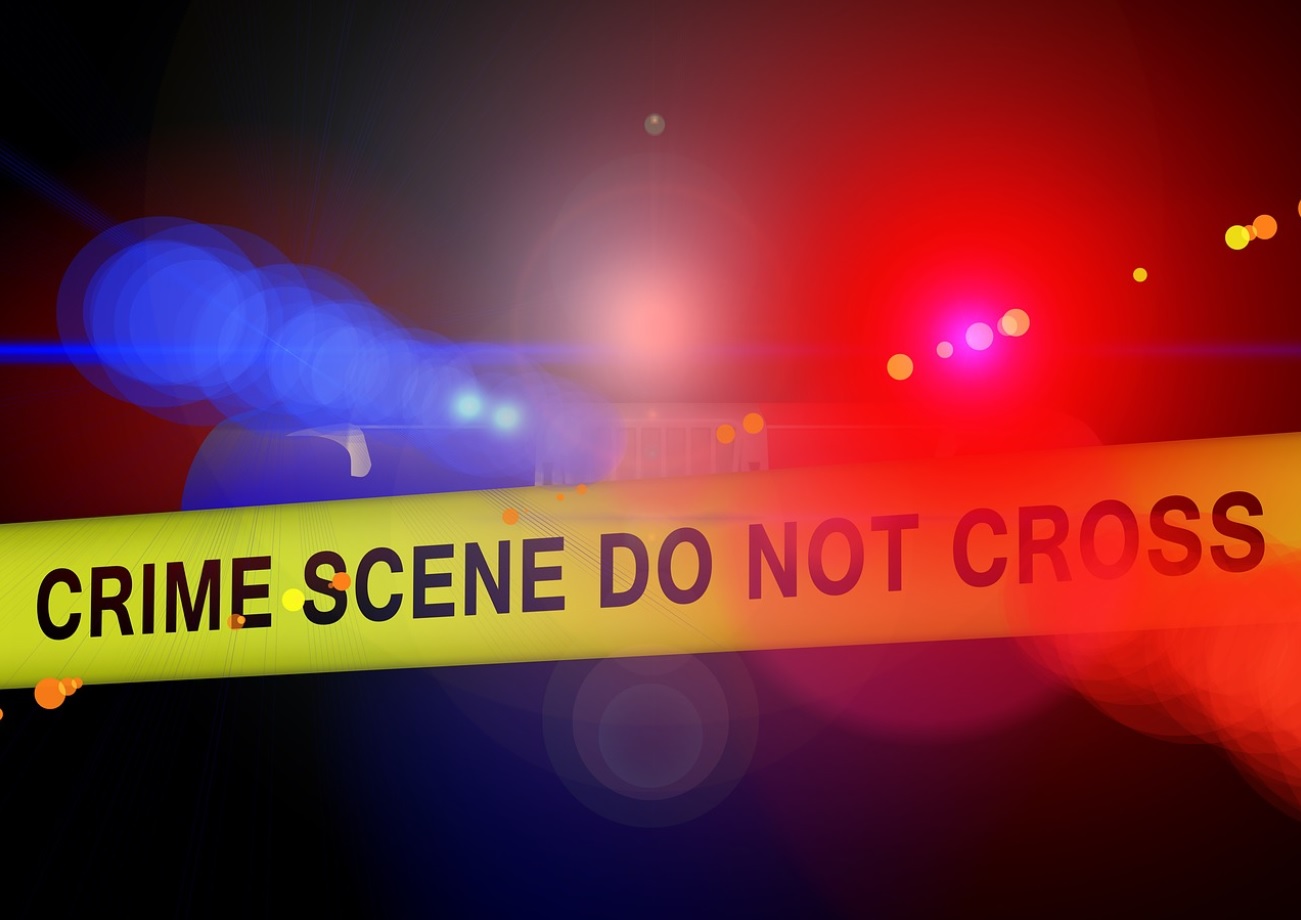 By Taxpayers Foundation of Oregon,

A Hispanic man who worked at an illegal marijuana farm just north of the Oregon-California border was shot to death and buried in a shallow grave. Josephine County sheriff’s deputies found the man’s body October 8 off Samarkand Drive in O’Brien, Oregon, according to KPIC. Although deputies notified the man’s next of kin, they haven’t released his name to protect their investigation. They asked anyone with information to call the sheriff’s office at 541-474-5123.

This comes at a time when Oregon has been overwhelmed by reports of illegal pot farms and large scale human trafficking operations.  Counties have been asking the National Guard to intervene.   Military Times reports, “The raid illustrates that the proliferation of industrial-scale marijuana farms has gotten so bad and so brazen that Jackson County Commissioners asked Gov. Kate Brown to send in the Oregon National Guard “to assist, as able, in the enforcement of laws related to the production of cannabis.” They also directly appealed to Oregon Senate President Peter Courtney and House Speaker Tina Kotek for help getting additional funding to tackle the problem.  During last Wednesday’s raid in Medford, near the California border, police found a vast outdoor growing operation, plus harvested plants hanging upside down on drying racks and 3,900 pounds (1,800 kilograms) of resinous buds stashed in huge bags and in stacks of plastic storage containers.”