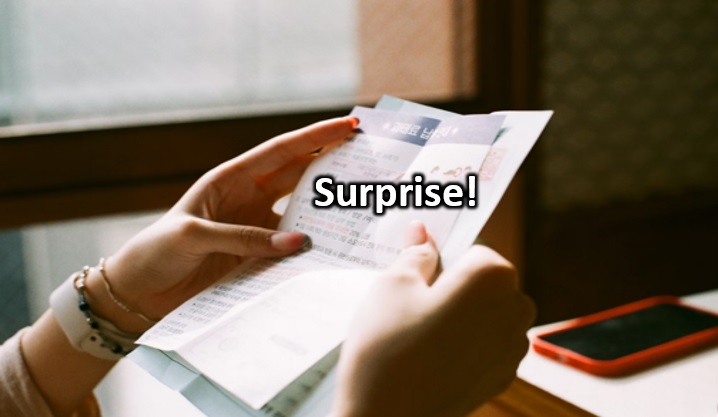 By Taxpayers Association of Oregon Foundation

Oregonians who use natural gas could see their rates increase by nearly 10 percent if regulators grant a request from NW Natural—its second rate hike in three years. The average residential rates would increase from $63 to $70 a month, according to the Portland Business Journal. If approved, commercial rates would increase 9.3 percent and industrial customers would pay 3.4 percent more. In a 1,155-page brief, NW Natural asked the Oregon Public Utility Commission for permission for a 9.9 percent rate hike. The $73.5 million raised would pay for long-term investment in technology, seismically secure resource centers, and other distribution and storage system upgrades. The company’s last increase, which took effect in November 2020, is paying for the utility’s new Portland headquarters and operations center. NW Natural says even with rate increases, the average customer’s bill is lower than before 2008.

Yet, Oregonians already pay more in natural gas prices than the national average according to the Public Policy Institute of NY.