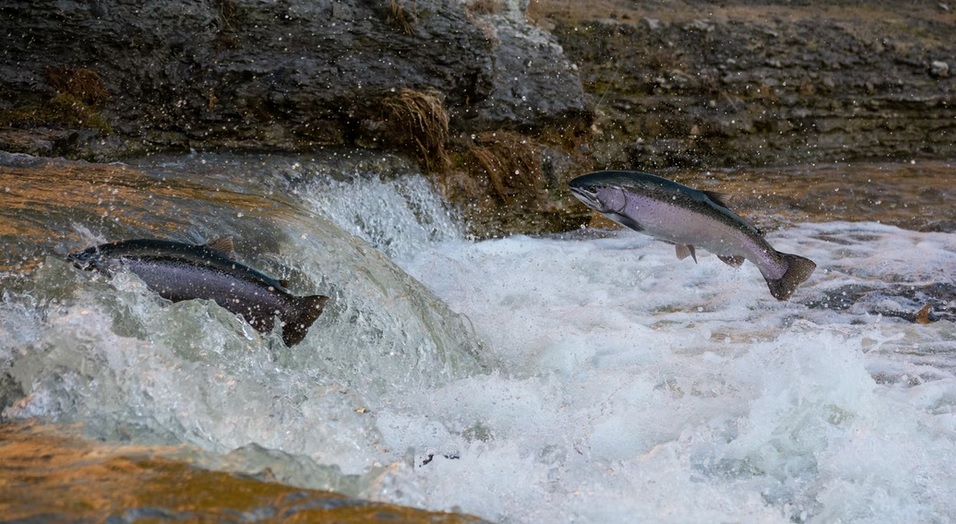 With commercial fishing of salmon cut in half by drought, most of Oregon’s congressional delegation wants the U.S. Department of Commerce to declare “a catastrophic regional fishery disaster” as requested by Gov. Kate Brown.

Lawmakers who signed onto the letter seeking a disaster declaration for the commercial salmon industry include U.S. Sens. Jeff Merkley and Ron Wyden and U.S. Reps. Suzanne Bonamici, Peter DeFazio, and Kurt Schrader.

The federal government must evaluate the request before determining whether to declare a disaster, which would open national coffers to support economically distressed fishing communities.