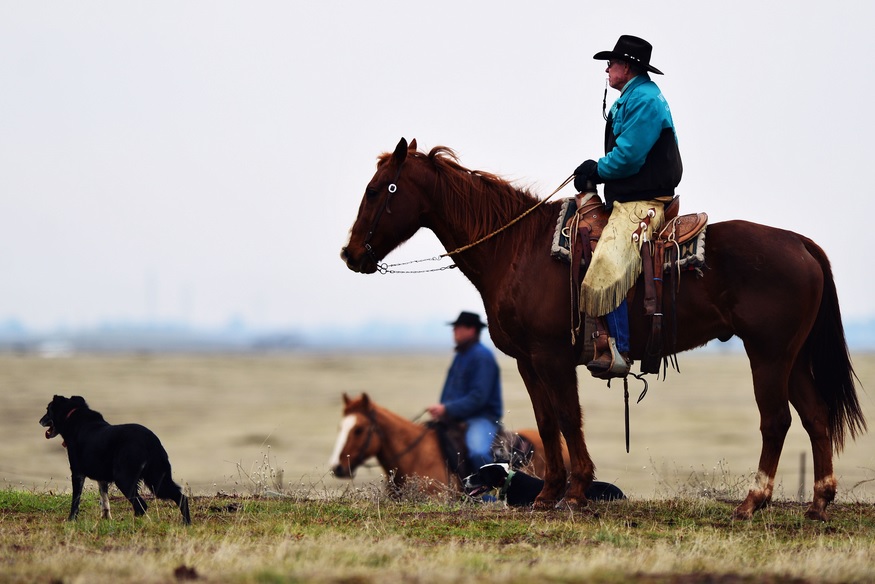 In a victory for Oregon cattle ranchers, WRLC successfully argued against a temporary restraining order request from the Oregon Natural Desert Association that sought to immediately halt long-established grazing on numerous BLM managed pastures in southeast Oregon. ONDA had asked a federal judge to halt spring grazing turnout in an area affecting nearly 200,000 acres of rangeland. In denying the TRO, the federal judge held that there would be no irreparable environmental harm to sage grouse or to ONDA’s interest in viewing the lands in an undisturbed state. The judge further held that the sage grouse research opportunities that ONDA supports will still be available following grazing this year.

In allowing grazing to proceed this year, the court found that an injunction on grazing would impose hardships on affected ranches like WRLC’s client, Cahill Ranches, a multi-generational family ranching business that has grazed in the area for over a century, and other ranches affected by the closures. In assessing the public interest benefits of continued ranching, the judge also recognized that the “ranching economy contributes to national food supply, generates tax revenue, and supports families that participate as active members in their communities serving as volunteer firefighters, on school boards, and on irrigation districts.”

This case highlights the need for natural resource entities like Cahill Ranches to intervene and meaningfully participate in litigation that affects them. Here, due to Cahill Ranches intervention in the lawsuit, the court gained the perspective of a working ranch – which the government is unable to adequately represent. Without Cahill Ranches’ involvement in the hearing, the impact on the ranching community would not have been represented and the TRO request likely would have been granted.

The judge also found it significant that the Oregon Department of Fish and Wildlife supported the benefits of continued grazing to sage-grouse conservation: “ODFW opined that removing grazing in the Rahilly-Gravelly RNA (within the Sucker Creek Pasture) ‘will not improve habitat quality for sage grouse’ and that if fencing is installed, ‘there are potential negative impacts to sage grouse.’ . . . ODFW explained that the ‘majority of the habitat issues affecting sage grouse in the area are due to juniper encroachment and the presence or absence of cattle will not affect that issue.’ . . . Thus, it is unclear whether the RNAs at issue will in fact provide refu[g]e for the sage grouse if they are not grazed this year. Any hardship to Plaintiffs, therefore, is minimal, especially in comparison to the burden on Cahill.”

As the case proceeds to the merits, WRLC will continue to advocate on behalf of Cahill Ranches and the local cattle ranching community that stood to be harmed by ONDA’s TRO request. Today, a ranching community in southeast Oregon lives to fight another day!