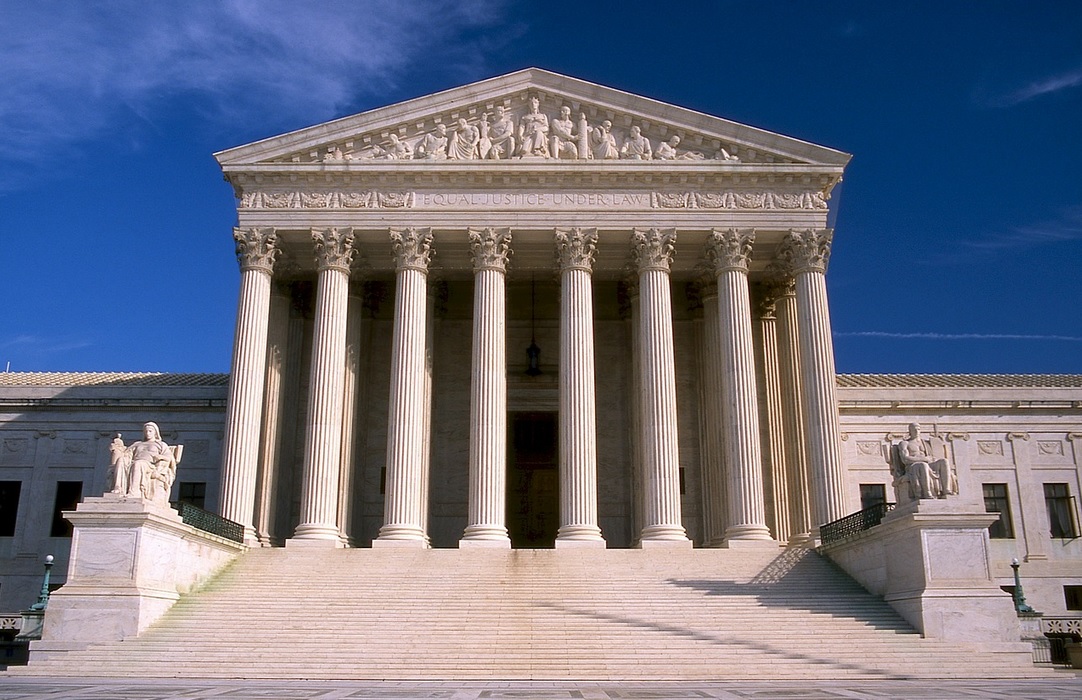 The National Federation of Independent Business (NFIB) commends today’s United States Supreme Court decision in the case West Virginia v. Environmental Protection Agency. The Court agreed to reverse the lower court’s decision, which drastically increased the Environmental Protection Agency’s (EPA) authority to address climate change without clear Congressional approval. Contrary to the lower court, the Supreme Court held that Section 111 of the Clean Air Act did not give EPA authority to transform the nation’s electricity grid, and that such a decision must come from Congress itself or an agency acting upon a “clear delegation” from Congress.

“Small businesses are relieved with today’s decision from the U.S. Supreme Court,” said Karen Harned, Executive Director of NFIB’s Small Business Legal Center. “Energy costs are a large expense and a top concern for small businesses. The Supreme Court made the correct decision today by reining in the EPA’s overreach and requiring clear Congressional approval for expansive regulations affecting the entire energy industry.”

NFIB filed an amicus brief in the case arguing that the EPA needed clear authorization from Congress before imposing costly and significant regulations on the energy sector. The case concerned whether the Clean Air Act gives the EPA authority to transform the entire energy industry to address climate change by enacting carbon emission standards that are extremely difficult, if not impossible to meet, on existing coal-fired fuel plants.

The NFIB Small Business Legal Center protects the rights of small business owners in the nation’s courts. NFIB is currently active in more than 40 cases in federal and state courts across the country and in the U.S. Supreme Court.