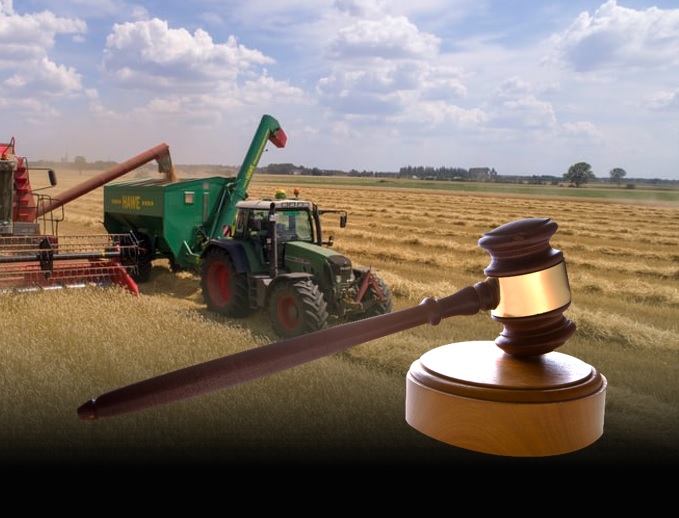 “We are disappointed the Supreme Court has decided not to hear this case, which has significant implications for our global food supply and science-based regulation. With the conflict in Ukraine threatening food security around the world and the persistent dangers posed by climate change, too much is on the line to allow the emergence of an unscientific patchwork of state pesticide labels that would threaten grower access to tools needed for productive, sustainable farming. We will be discussing the implications of the court’s announcement and will determine what reforms may be needed to ensure a patchwork of state labels does not jeopardize grower access to these vital tools or science-based pesticide regulation.”

On May 23, the groups sent a letter signed by 54 agricultural groups to President Biden urging him to withdraw a Solicitor General’s brief submitted to the Supreme Court advising against taking up the case. In a disturbing departure from previous bipartisan administrative policy, the Solicitor General’s brief argues federal pesticide registration and labeling requirements do not preclude states from imposing additional labeling requirements, even if those requirements run counter to federal findings. The groups will be considering today’s decision and what additional reforms may be needed to prevent a patchwork of state labeling requirements from disrupting commerce and undermining science-based pesticide regulation.