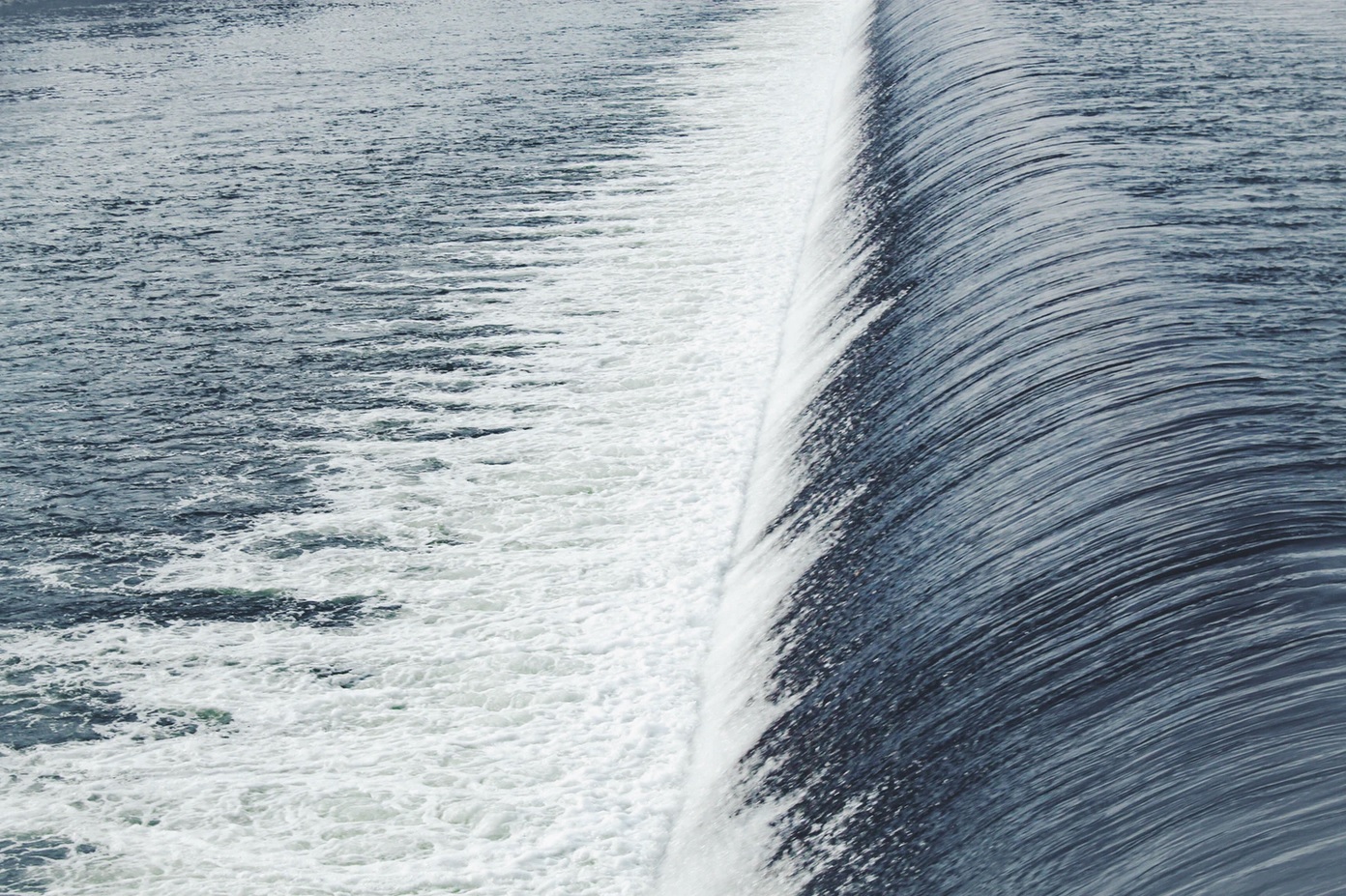 By National Association of Wheat Growers,

July 12, 2022 — Today, the White House Council on Environmental Quality (CEQ) released two new reports on Columbia River Basin Salmon and Long-Term Energy Planning in the Pacific Northwest. The draft report Rebuilding Interior Columbia Basin Salmon and Steelhead, which was prepared by the National Oceanic and Atmospheric Administration with feedback from the U.S. Fish & Wildlife Service, outlines steps necessary to achieve healthy and harvestable salmon populations. Specifically, one of the recommendations includes breaching one or more of the Lower Snake River Dams. While the Administration has not endorsed the Columbia Basin Partnership Task Force’s goals at this time, or the proposals identified in today’s draft science report, these reports and the CEQ press release fail to mention the transportation, navigation, and energy benefits of the river system and the negative impacts dam breaching would have throughout the agricultural industry and rural communities.

“As a wheat farmer in the Pacific Northwest, growers from across the region benefit from barging as an efficient and affordable way to get our wheat to buyers worldwide,” said NAWG President and Washington state wheat grower Nicole Berg. “The idea of breaching the dams on the Lower Snake River would have a devastating economic impact on the livelihood of wheat growers beyond the PNW. The Columbia Snake River System is critical infrastructure system that enables reliable wheat transportation to more than 20 countries throughout the Pacific Rim. NAWG has serious concerns about these reports and encourages the Administration to engage with the agricultural industry because breaching these dams will adversely impact wheat growers who are already facing economic pressures from inflation and lingering supply chain issues.”