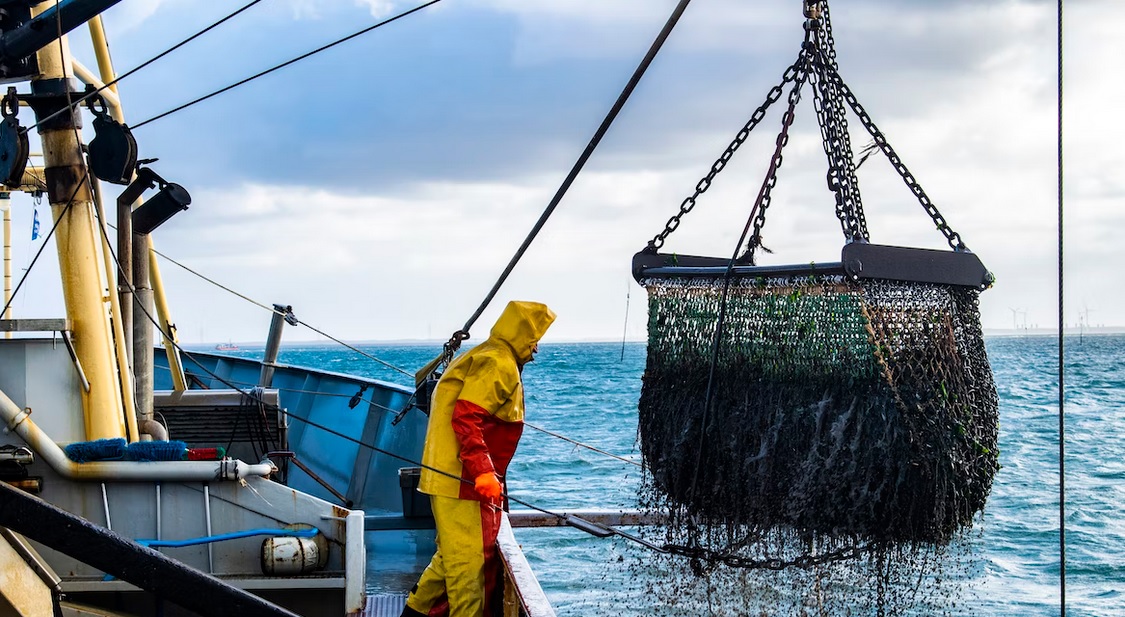 By Taxpayers Association of Oregon Foundation,

The science group blasted her report on the impact of fisheries and said that it was filled with data errors .

Washington Post notes, “While serving as an editor for the Proceedings of the National Academy of Sciences, Lubchenco accepted an article for publication that was later retracted because it relied on outdated data, and because she has a personal relationship with one of the authors, who is her brother-in-law.  “I accept these sanctions for my error in judgment in editing a paper authored by some of my research collaborators — an error for which I have publicly stated my regret,” Lubchenco said in a statement. An NAS spokeswoman confirmed that the sanctions were related to the retraction. A spokeswoman for the White House science office declined to comment further….Congressional Republicans had previously voiced concern about the incident, saying Lubchenco’s actions appeared to violate the administration’s scientific integrity principles.”