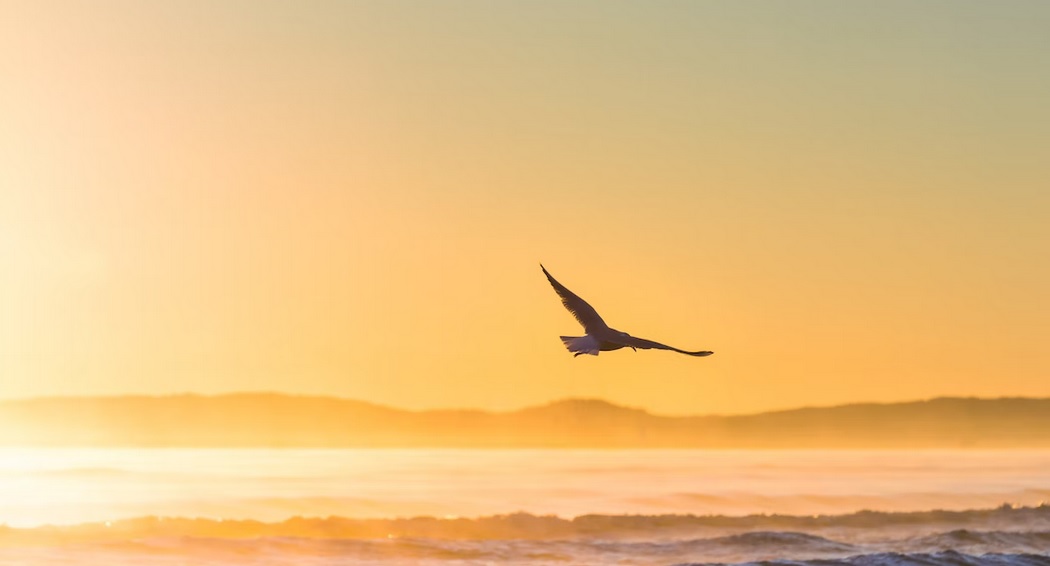 Modernized rules on the Endangered Species Act are officially reinstated after an appeals court decision. Chad Smith has more on the good news for farmers and ranchers.

Smith: The Ninth Circuit Court of Appeals ruled that a district court improperly vacated 2019 revisions of the Endangered Species Act. The appeals court says the lower court erred by reversing the regulations without considering whether they were lawful. Travis Cushman, deputy general counsel for litigation and public policy with the American Farm Bureau Federation talks about the decision.

Smith: He talks about how important this decision is for U.S. farmers and ranchers.

Cushman: There’s two reasons. One, it reinstates an important and modernized Endangered Species Act that we think is much, much better to protect endangered species but also to ensure that farmers and ranchers are able to do their work. Second, it creates a much, much better precedent that forces federal courts to actually do the job of looking at the law before they decide to get rid of it. This is a problem that we’ve faced many times, where groups decide they don’t like the rules that we get done, go to certain courts and get the rules kicked out without the court ever actually looking at the rule and saying is this rule lawful or not?

Smith: However, Cushman says the process isn’t over yet.

Cushman: There’s going to be two options. The court can either send this back to the agencies to work on, which we think is the appropriate action, or alternatively, the court might try to fix the problem in the first place by looking at the rule itself. Hopefully, the court will do the right thing and keep the rule in place for the time being.