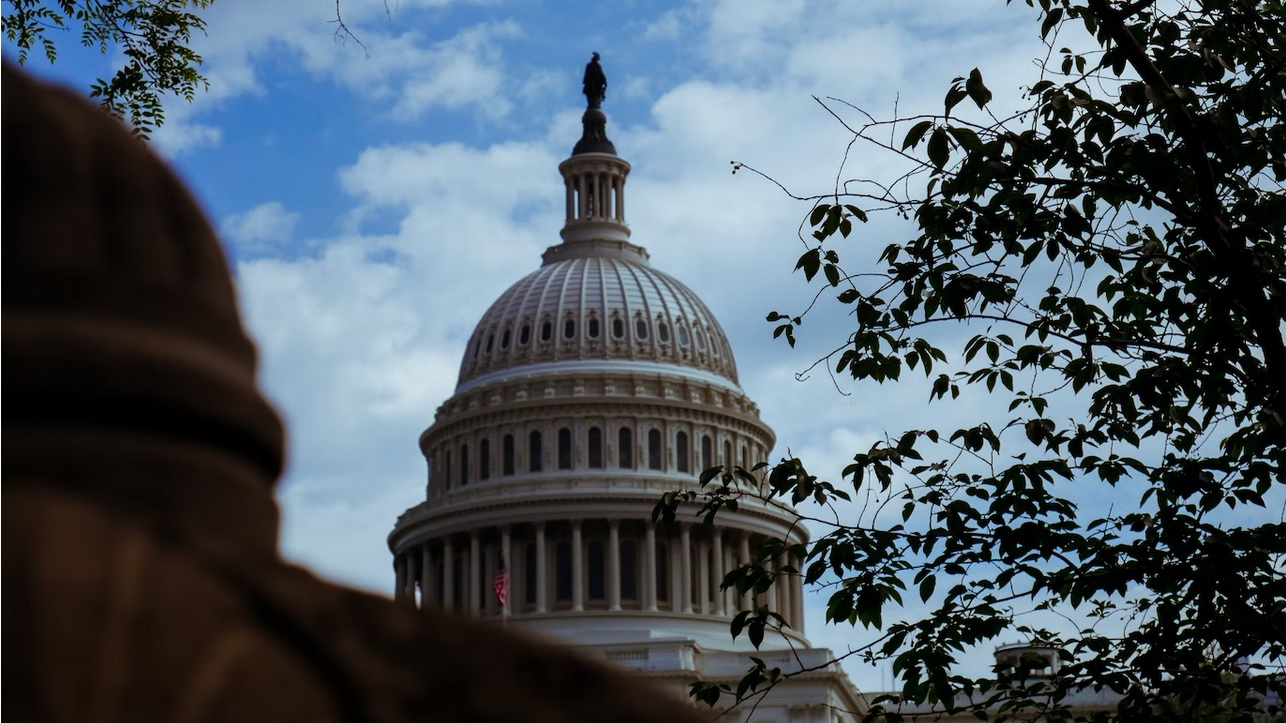 “The SEC’s proposed greenhouse gas disclosure rule is aimed at large publicly traded companies but would lead to unintended consequences for small businesses like farms and ranches. The rule would require data that simply does not exist at the farm or ranch-level and increases the regulatory burden on individual cattle producers,” said NCBA Chief Counsel Mary-Thomas Hart. “We urge the SEC to limit their proposed rule to avoid unintentional impacts to farms and ranches.”

The SEC’s greenhouse gas disclosure rule, proposed earlier this year, would require publicly traded companies to disclose their direct (scope 1), indirect/energy use (scope 2), and supply chain (scope 3) greenhouse gas emissions. The requirement to include scope 3 emissions would place a disproportionate burden on cattle producers whose beef is part of the supply chain for publicly traded restaurants and retailers. Additionally, the rule exposes individual producers to additional levels of legal liability.

NCBA previously submitted technical comments on the rule and individual cattle producers sent over 7,406 emails to SEC commissioners and members of Congress expressing concern with rule. NCBA has encouraged the SEC to remove the requirement to disclose scope 3 emissions, which would lessen the burden on cattle producers.