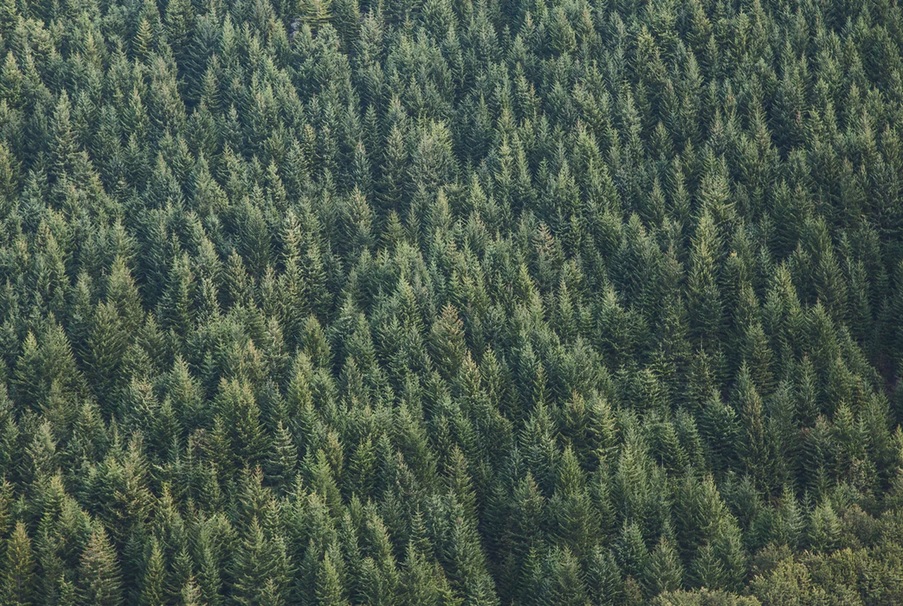 Singer Carole King leveraged her celebrity status to publish an oped in the New York Times on Aug. 25, calling for an end to commercial timber harvests on federal lands. It’s unclear what makes her an expert on forestry, other than the fact she lives luxuriously in Idaho, in a house made of wood, with a national forest as her “nearest neighbor.”

She continues to promote the “Northern Rockies Ecosystem Protection Act” that prohibits forest management on 23 million acres of federal forests in Idaho, Montana, Washington, Oregon and Wyoming, despite a tragic epidemic of dead trees, wildfires, insects and disease on these public lands. This proposal is such a bad idea, Congress has not touched it in the 30 years since it was introduced.

The theme of her piece is it “costs nothing to leave our trees as they are.” She likely isn’t counting the billions of dollars our country has spent fighting fires on tinderbox forests, nor the loss of lives, homes and communities, wildlife and habitat, air and water resources and other values we’ve lost due to passive forest management over the decades that logging has been largely non-existent on federal lands.

We have already lost a lot, and we stand to lose a lot more if the singer is successful.

King shares the rigid, anti-forestry and anti-people ideology that we do not belong in the forests at all. This ideology peddles an apocalyptic fear that our country is logging its last remaining forests, even though we have more trees than we did 100 years ago. 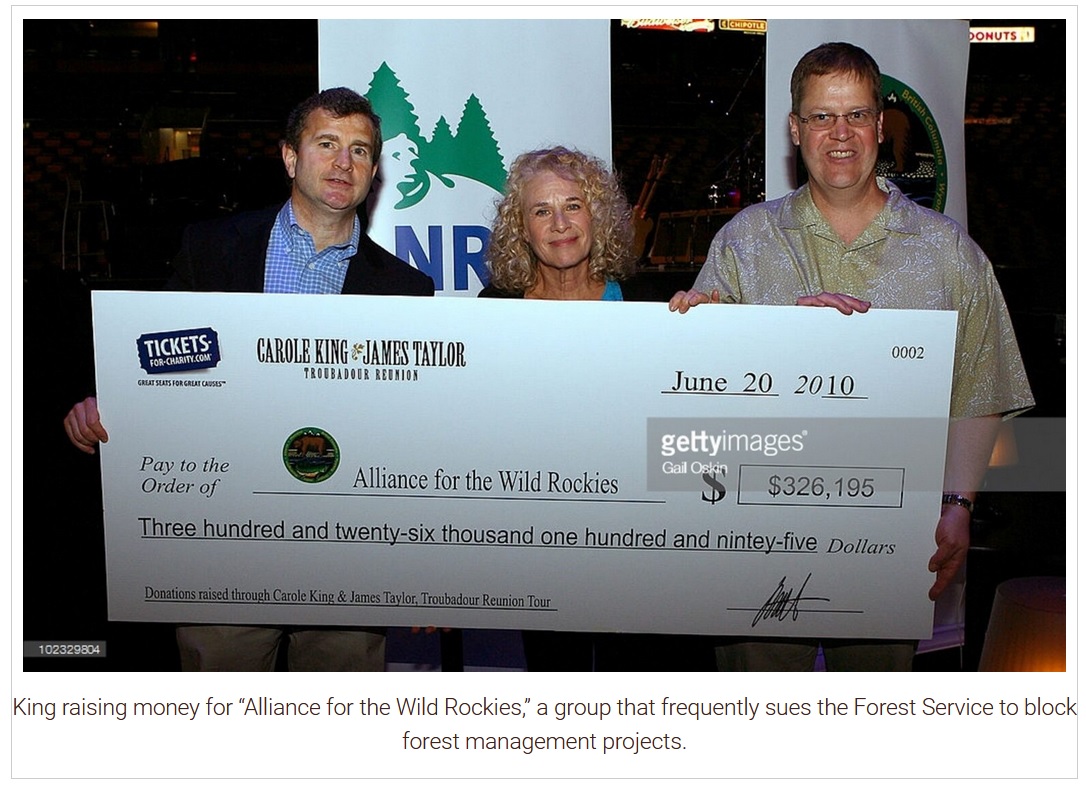 In fact, on many western landscapes, we have overstocked stands with more trees than the forests can support. This thinking also rejects Indigenous knowledge and experience that comes from thousands of years of managing fuels and maintaining forest health.

Where’s the outrage, political organization and calls for action from activists and celebrities when old growth forests are wiped out in a matter of days from severe wildfires? This is happening every year on our national forests.

Most federal lands are already off-limits to logging or have restrictions that make proactive, science-based forest management infeasible. Since the adoption of the Clinton-era Roadless Rule, 37 million acres of national forests have burned, destroying forests and communities while emitting billions of tons of carbon dioxide and other greenhouse gasses into the atmosphere.

In national parks and designated wilderness areas, the federal government is prohibited by law from sustainably harvesting and replanting trees. According to U.S. Forest Service-Forest Inventory and Analysis data, lands set aside from active forest management – such as parks and wilderness – serve as a carbon source because trees are dying at faster rates than they are growing.

In fact a recent U.N. report pointed out that at least 10 World Heritage forests – the places with the highest formal environmental protections on the planet – are net sources of carbon pollution. This includes the iconic Yosemite National Park, where the situation is so bad land managers have turned to logging to help clear the excess fuel and protect its scenic beauty.

Our federal forests are choked with overgrowth and dead and dying trees, reducing their ability to sequester and store carbon. Throughout the West, scientists are telling us we must reduce tree densities down to sustainable levels to make forests more resilient to fire and climate change impacts.

Commercial logging is a tool that helps accomplish that work, while providing wood products that store carbon and require less fossil fuels to make than steel and concrete. Much of our western forest infrastructure depends on timber harvests from federal lands. Ending commercial logging on national forests would decimate this infrastructure, resulting in the loss of sawmills, small family-owned logging companies and other small businesses- further shredding the social-economic fabric of our rural communities that was first torn in the aftermath of the Spotted Owl crisis.

Despite living in a wooden home, King prefers we switch to more energy-intensive building materials, or that we outsource our wood products to places like Russia and other countries that don’t share our commitment to sustainability, science or advanced forest practices.